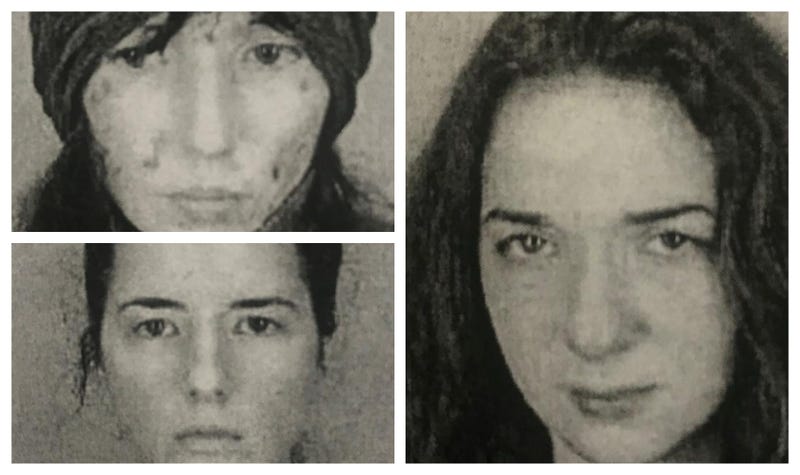 Buffalo, NY (WBEN) - Three daughters found guilty of assaulting and terrorizing their own father were each sentenced to two years in prison.

All three were convicted of one count of Assault in the Second Degree after a bench trial in May.

The three sisters, while acting in concert with each other, intentionally caused physical injury to their 71-year-old father inside their home on North Creek Road in the Town of Hamburg. All co-defendants repeatedly committed acts over an extended period of time to intentionally place their father in fear of physical injury.

After years of mental and physical abuse, his daughter Annabel then choked the victim from behind, forced him to the ground, and took $1,100 in cash from the victim’s pocket in 2017.

Once the victim was on the floor, all three sisters repeatedly kicked and punched him. When the attack stopped and the defendants left the house, the victim crawled from the kitchen to his pickup truck that was parked in the driveway. He struggled to get into the vehicle and had to stop twice due to the severe pain, but he managed to drive himself to Mercy Hospital in Orchard Park. He was treated for a fractured rib and a bruised spleen.

music
Looking back on the surfing days of Bruce Springsteen
music
Everything we know about Eric Church's triple album
sports
Deion Sanders didn't show up to draft meetings with Lions because he didn't want to go to Detroit
sports
Patrick Mahomes on idea he is chasing Tom Brady: 'It's going to be hard to do'
music
Are concerts cancelled again for 2021?
sports
Weekend betting recap: Dustin Poirier KO of Conor McGregor massive win for sportsbooks