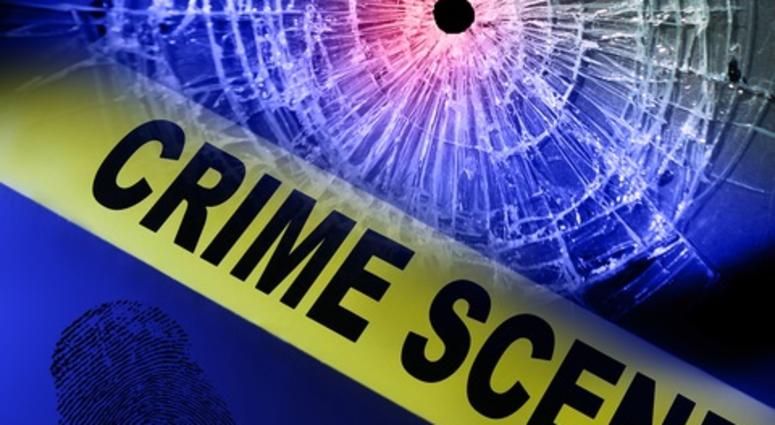 Buffalo, NY (WBEN) A Town of Tonawanda man has been indicted on a second degree murder charge in the death of his girlfriend.

51 year old Mario Turner, Sr. is accused of fatally shooting 49-year-old Renee Taschetta at their apartment on Dumas Place in the Town of Tonawanda on April 30th.

Turner was initially charged in Town of Tonawanda Court on one count of Criminally Negligent Homicide, a Class “E” felony. However, after further investigation by the Erie County District Attorney’s Office and the Town of Tonawanda Police Department, Turner was subsequently indicted by a Grand Jury on the murder charge.

Turner is scheduled to return on Tuesday, August 6, 2019 at 9:30 a.m. for a motion argument. He remains held without bail.

If convicted on the charge, he faces 25 years to life in prison.