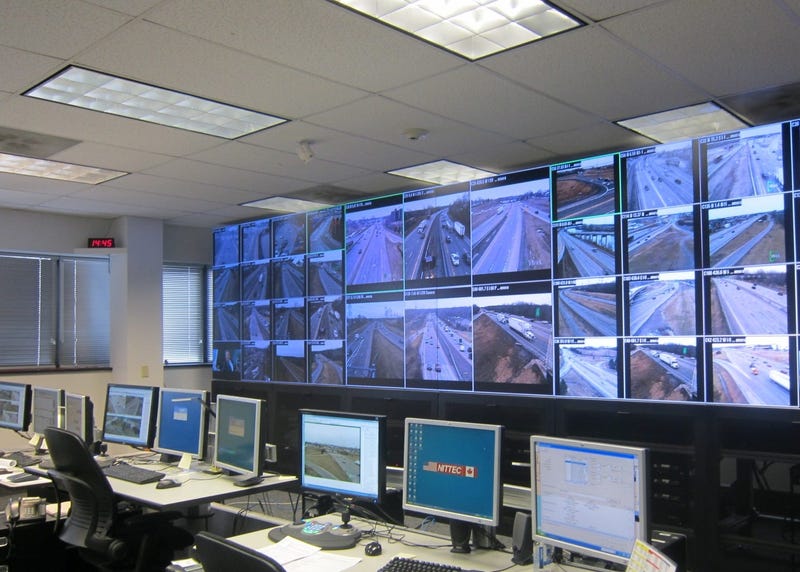 Buffalo, NY (WBEN) If you commute to work and it's been a bit easier over the past six months, you're not alone. Traffic has been lighter since most employees have had to work from home. It's still the case as the school year begins.

"We haven't seen an increase in traffic at all, even with school starting up this week," says Athena Hutchins of NITTEC. "Some of the traffic we normally see in the morning is a lot of commuter traffic, and that's still way down especially coming into the city of Buffalo."

Hutchins says it's been a while since we've seen a normal volume. "The normal recurring congestion we see, we haven't seen since March. The last time we saw significant traffic was before the shutdown in March.

WBEN Traffic Command's Allan Harris is noting lesser volume too. "Normally you would see heavy traffic as far as school buses aren't concerned, but some districts aren't busing and parents are driving their children, but that's within the district so we haven't seen a great deal of traffic at this point," says Harris. "But in the last couple of weeks, the major throughfares are picking up, the South Parks, the Transits, the Niagara Falls Boulevards, there's so much more traffic because more people are getting out of their homes and people are going back to school."