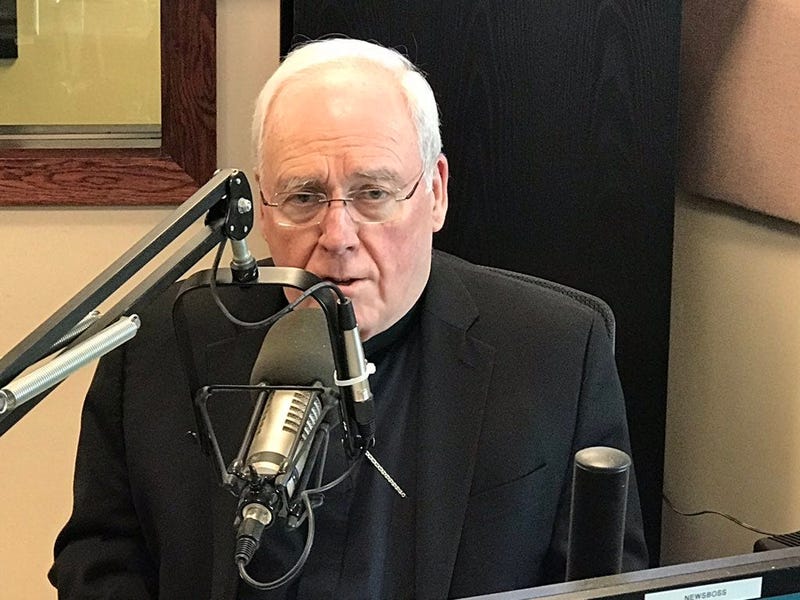 (WBEN) - The Diocese of Buffalo was once again in the spotlight on national television because of the ongoing abuse scandal.

The program focused on the calls for Bishop Richard Malone's resignation over his handling of sexual abuse allegations against clergy members, while also highlighting the role of reporter Charlie Specht and "whistleblower" Siobhan O’Connor.

The program noted that the Diocese’s list of credibly accused priests has grown from 42 to 132 in a little more than a year.

"This is something that we continue to evaluate over and over again," Malone told ABC News. "We’re not finished with the list at this point."

The interview was Malone's first national television appearance since the scandal. He has appeared numerous times over the past year on WBEN.