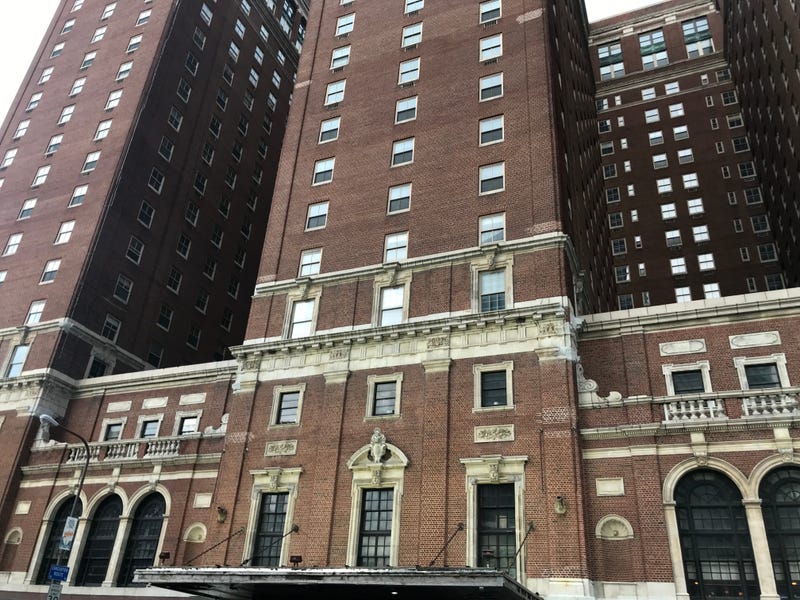 An official announcement may be coming later this morning concerning the fate of Statler City.  Business First reporting developer Doug Jemal has reached an agreement with the widow of Mark Croce to purchase the building.  Part of that agreement would include renaming a portion of West Genesee Street after her late husband.  In just four years, Jemal has become a major player in the area.  He is currently doing a makeover of the Seneca One Tower, turning over the former Buffalo Police Department headquarters on Franklin Street into an apartment complex, has acquired the former Boulevard Mall property and has a warehouse near the Seneca Buffalo Creek Casino.

According to the U.S. Bureau of Labor Statistics, only Detroit and Grand Rapids in Michigan have seen larger job losses than the Buffalo area during the virus pandemic.  The numbers take into account Erie and Niagara Counties - with a loss of 23.3% of all private-sector jobs here between April 2019 and April of this year.

On Friday, Bing's Catering will be celebrating 31 years in business.