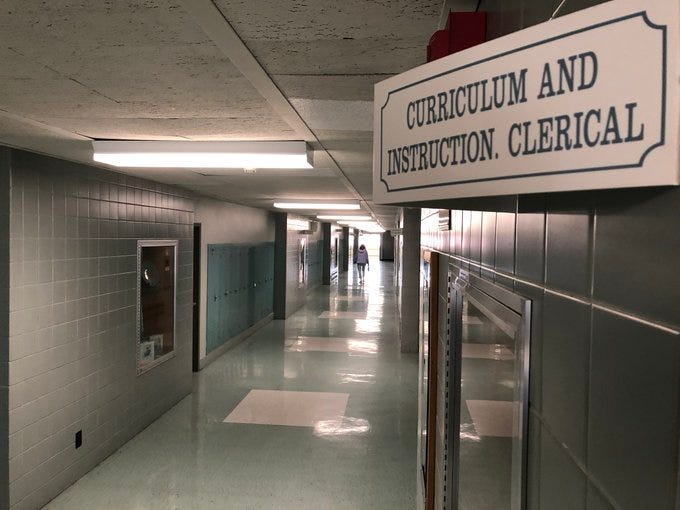 Niagara Falls, NY (WBEN) - Even though guidance has now been given to schools across New York State on a number of topics including in-class and remote learning, and most recently sports, there is still one big question mark many administrators and teachers have.

There is still no official word from the Department of Education on whether or not state tests will be issued for this school year.

While there is no indication when that decision will be made, some school leaders are hoping to get the question resolved soon.

"I can only surmise and hope that with everything going on, with the multiple learning styles, that very soon a decision is made to delay both state testing and regents testing," said Niagara Falls Schools Superintendent Mark Laurrie. "It would be a major help to the smooth and calm running of schools throughout the state if we knew (testing) has taken a hiatus."

Laurrie told WBEN on the first day of school in Niagara Falls that putting a pause on state tests would not excuse accountability, but would give his teachers some reassurance that they will not necessarily be evaluated the same way during a school year with so many new and constantly changing ways of delivering instruction.

Now is the time that Laurrie believes attention should be focused on taking care of children, and not necessarily focusing on a test.