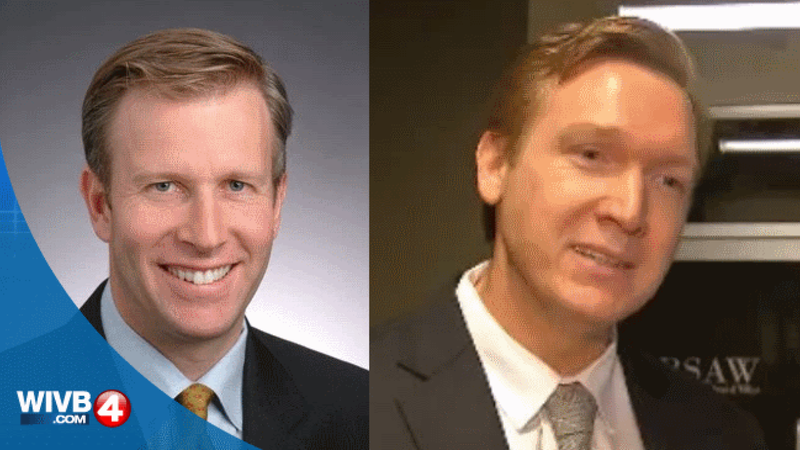 Buffalo, NY (WBEN) - What could be one of the most intruguing local local elections in recent history will unfold across much of Western New York Tuesday.  A special election to determine who fills the NY27 congressional seat vacated by Chris Collins and a Republican primary in the same race.

But the most intriguing aspect of the election may be that we likely won't know the winners for a while.

When the votes are counted Tuesday night, election officials say it is highly unlikely we will know by the end of that night who will take over for Chris Collins in NY27, and who will be the major party candidates for NY27 in November.

He says a number of things have changed. "People will see social distancing guidelines at their polling place. We'll have hand sanitizer available, we'll ask people to wear masks, and take their pen with them," says Mohr. Another major difference is the governor allows mail-in ballots for Tuesday's votes. "The number of mail-in ballots is very high. About a third of the voters eligible have requested mail-in ballots," says Mohr, who notes the ballots must be postmarked by the day of the election. "We still have the ability to receive the ballots up to 7 or 13 days after the election, so we will not be able to begin counting until two weeks after the election, so that will delay any official declaration of a winner."

Mohr says a practice run with school boards counting paper ballots, and it took staff three days to count those ballots, and the number of mail-in ballots received so far exceeds that counted in school board elections. "It's anticipated the count will take more than three days, and that's after we start two weeks after the election," says Mohr, who says he'll try to announce a winner as quickly as possible, especially in the NY27 special election.