Some fans of “Saturday Night Live” have had enough of Jim Carrey playing Joe Biden.

While Carrey has played Biden for several weeks, his performance has received mixed reviews, with some fans being especially critical and speaking out after this weekend's episode of “Saturday Night Live.”

Fans of the show weren’t shy about expressing their opinions on Twitter. While several praised Jason Sudeikis’ performance as the vice president, others said Carrey was playing the wrong politician.

“It pains me to say this, because I truly love Jim Carrey—but I’m not a fan of his Joe Biden. Jason Sudeikis and Woody Harrelson were much better imo,” one user commented.

It pains me to say this, because I truly love Jim Carrey—but I'm not a fan of his Joe Biden. Jason Sudeikis and Woody Harrelson were much better imo

One fan drew a comparison between Carrey's impression of Biden and Fire Marshall Bill, one of his signature characters on early 90s sketch comedy show "In Living Color."

Last week’s dueling town halls between Biden and President Donald Trump sparked attention across the nation, so the sketch comedy show reprised the eventful night on the third episode of its 46th Season. 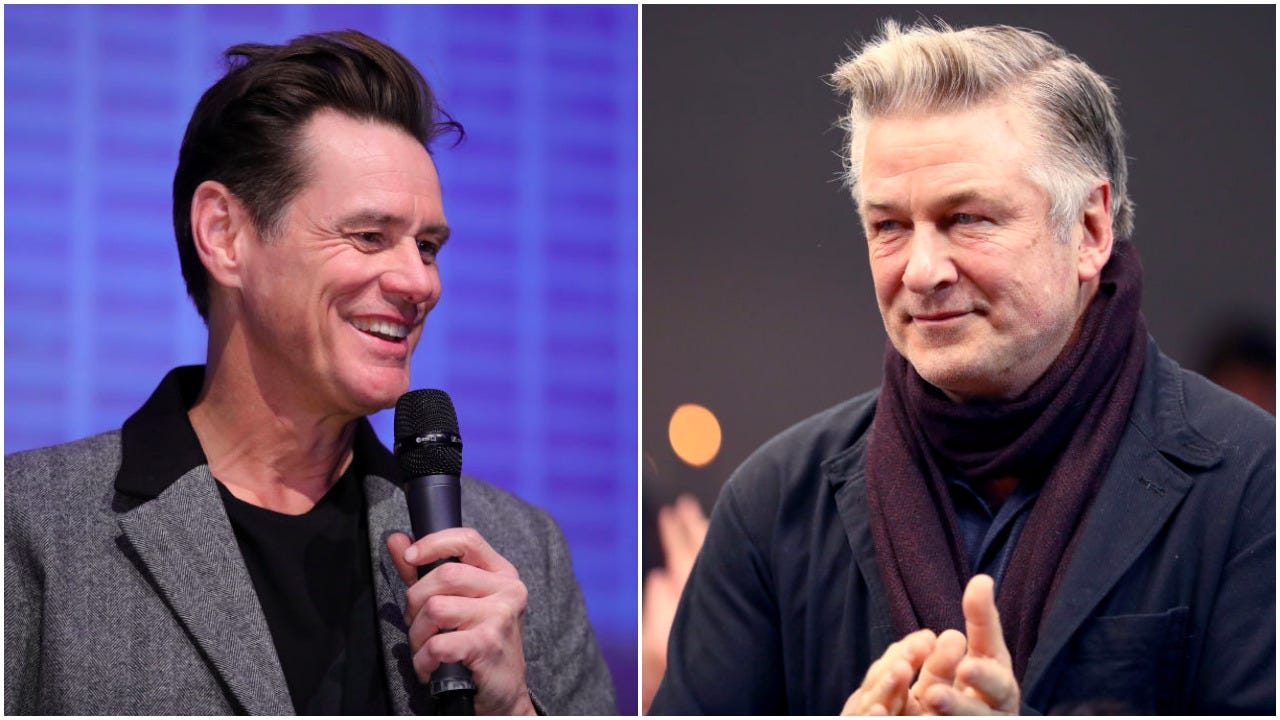 During the real-time, dueling town halls, many viewers likely flipped back and forth between the two, which led producers of “Saturday Night Live” to portray the same thing.

Two weeks ago, Carrey stepped into Democratic presidential nominee’s shoes, while Alec Baldwin did the same for Trump, reacting to the first presidential debate.