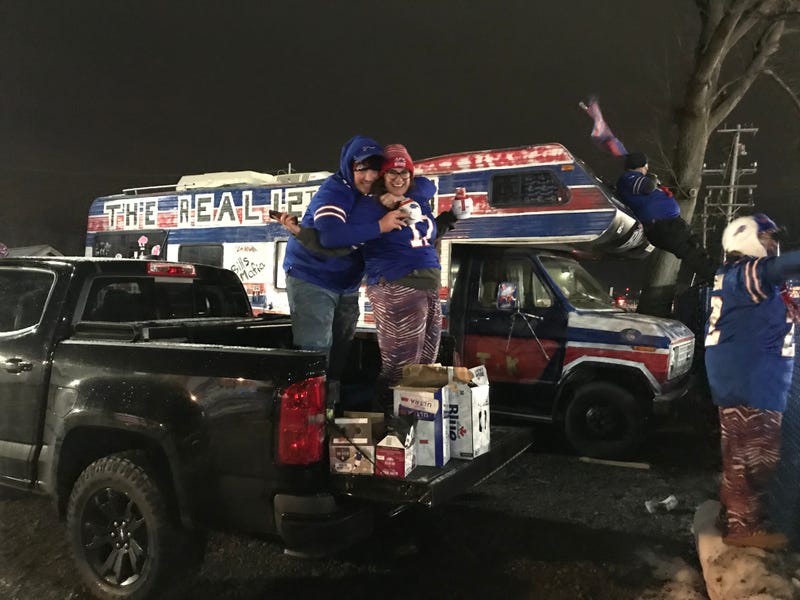 Orchard Park, N.Y. (WBEN) - With AC/DC and "All night long" roaring in the background outside the Bills Mafia house in the shadows of Bills Stadium Saturday night, Bills fans were ready to keep the party going all night long after the team defeated the Baltimore Ravens and advanced to the AFC Championship Game next week.

"I can't put it into words," said a Bills fan overcome with joy standing alongside fans just minutes after the Bills punched their ticket to the championship game. "I don't even know who these people are," he said as he was high-fiving other elated fans gathering at the Bills Mafia house party.

Inside the stadium as the final seconds of time ticked off the game clock, the Shout song began to play and the roar of 6700 fans could be heard cheering and singing along.

"We've been waiting twenty-five 'friggin' years," said one Bills fan who recalls the Super Bowl years but brought his younger nephew who's known no winning. Until now. "This is what you wait for, take it all in and love it," he told his nephew as he celebrated outside the gates of the stadium.

In case you wondered what it’s like when the #Bills advance to the #AFC Championship game! pic.twitter.com/kCyqRJ4wQ2 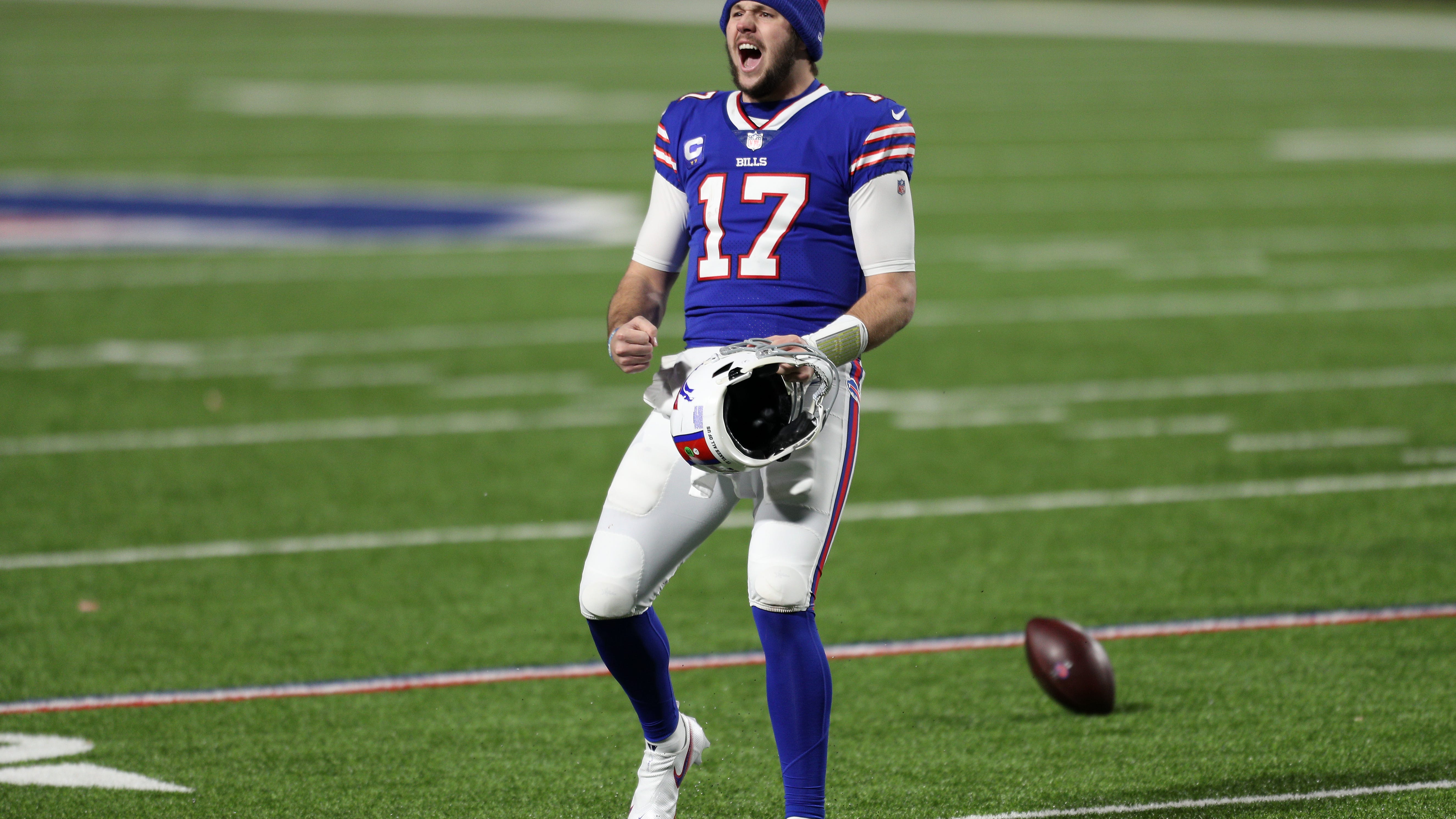 Bills advance to AFC championship with 17-3 win over Ravens