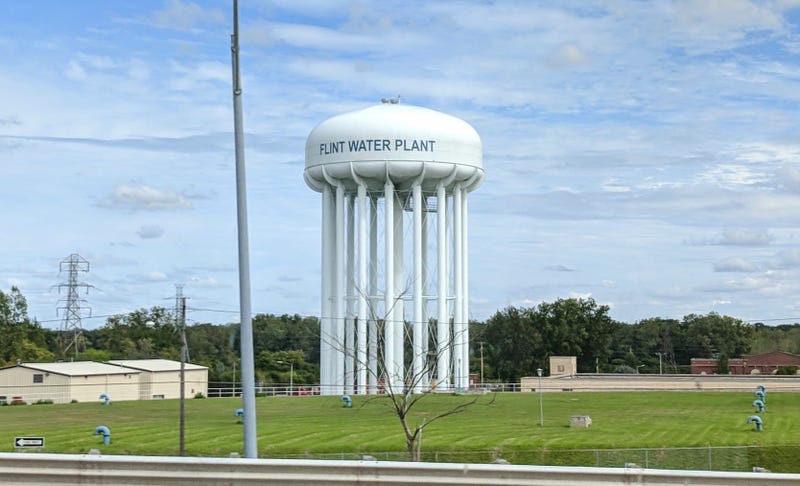 (WWJ) A long-awaited Flint Water Crisis settlement is expected to be announced, possibly as soon as Friday.

The state is expected to pay out $600 million to the people of Flint to settle a series of civil lawsuits over the state's failure to protect resident from dangerous and deadly lead in their water, WWJ's Lansing Bureau Chief Tim Skubick reports.

A question remains: How will Michigan pay for it with its own budget battered by the coronavirus.

"They'll have to dive into the budget and find a way to do this," Skubick said. "It's good news for the people of Flint if everything falls into place and it's looking like it is."

If it goes through, that would be one of the largest settlements in state history.

Marc Edwards, the Virginia Tech professor who led testing efforts in households across the city, summed it up like this:

"If money is how government expresses sorrow for its crimes — this is a big apology," Edwards told the Detroit News.

Not only is the source of the money a question as Michigan faces a $1.5 billion coronavirus-caused hold in its budget, many will also be wondering where the money goes. A Flint councilman who is part of the settlement told the News he expects it to be targeted at kids in the city whose health was damaged by the lead in their water.

The water crisis began in 2014 after officials authorized switching from the Detroit water system to the Flint River as a water source for Flint in a money-saving move  Lead infiltrated the system through aging pipes. Initially, state officials denied it and put up a vociferous defense against residents who said they had developed strange rashes and other health ailments. After outcries from outspoken doctors, tests were conducted and they were forced to concede lead was at dangerously high levels.

A public health emergency was declared in Flint in 2016.