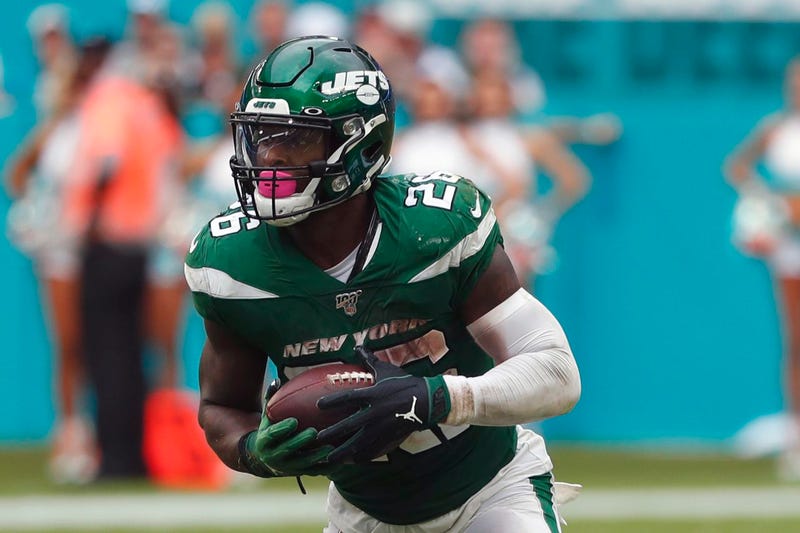 Le’Veon Bell currently plans to sign with one of three teams, per source: Dolphins, Chiefs, Bills. Barring change, Bell will decide among these teams as early as today. Steelers reunion unlikely at this point.

In a conference call with reporters, McDermott says the team is interested. "Brendan (Beane, Bills GM) and I always look into every situation, this is one of them, to improve our team. That's as much as I can tell you right now," says McDermott.