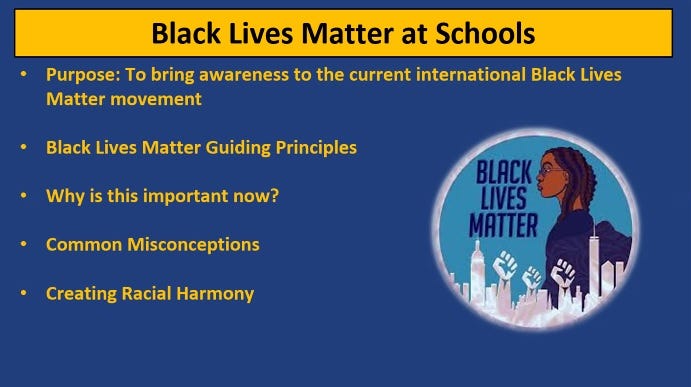 Dr. Fatima Morrell with Buffalo Public Schools says the purpose is simple. "The purpose is really to develop historically and culturally responsive literature that creates racial harmony in schools," explains Morrell. There are two goals in the curriculum. "One was teaching our students about current events, and the Black Lives Matter movement is happening right now, and we also wanted to bring diverse voices and multiple perspectives in the curriculum itself."

Morrell says books and materials did not necessarily align with the protest movement, but they were inspired by the movement, because she says she wants students to be on the right side of history 20 years from now. "I want them to not only say I learned about it while it was happening, but I was part of the change you see today," adds Morrelle.

Resources include the 1619 Project teach the legacy of enslavement and the impact on how we see race, says Morrell. "We want our kids to know about that, and the project teaches the legacy from descendants of those who were enslaved for the first time. It has a different tone and tenor, and has a different perspective many black people can identify with," says Morrell.

Morrell says the curriculum allows teachers to be uplifting to students to say why they're experiencing what's happening. "This is why so many black and brown people are being killed, not because they're not worthy or their lives don't matter, but there's a historic legacy of subjugation of black and brown people and we can find it in this literature," says Morrell.