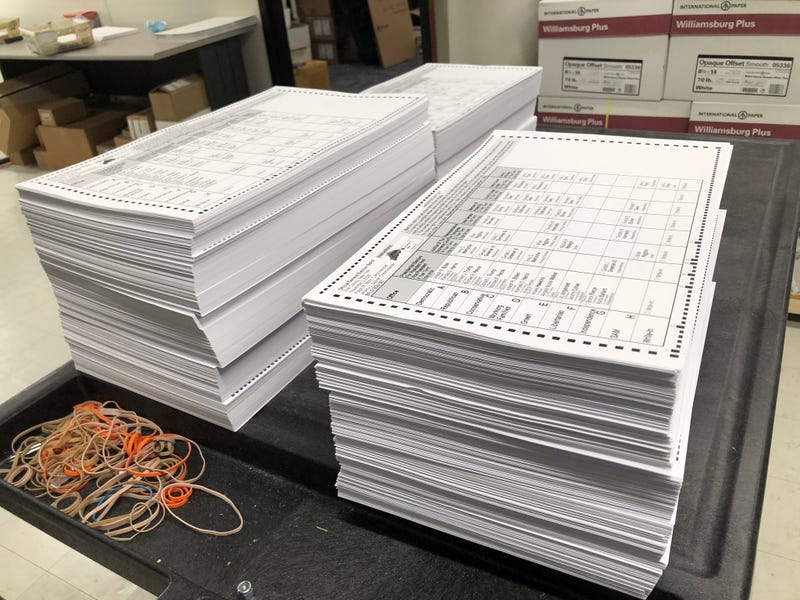 Stacks of ballots for the upcoming Nov. 3 election at the Erie County Board of Elections/Photo @ErieBOE_Dem Photo credit ErieBOE_Dem

BUFFALO (WBEN) - The early voting period prior to the November 3 election begins Saturday at noon in Erie County, and it lasts until Sunday, November 1.

"The most important thing about early voting in Erie County is that our sites are universal," said Democratic Board of Elections Commissioner Jeremy Zellner. "Folks can utilize any of the 37 sites across the county during the early voting period. If you live in one town, you can vote in another; if you live in the City of Buffalo, you can vote in any one of the towns." 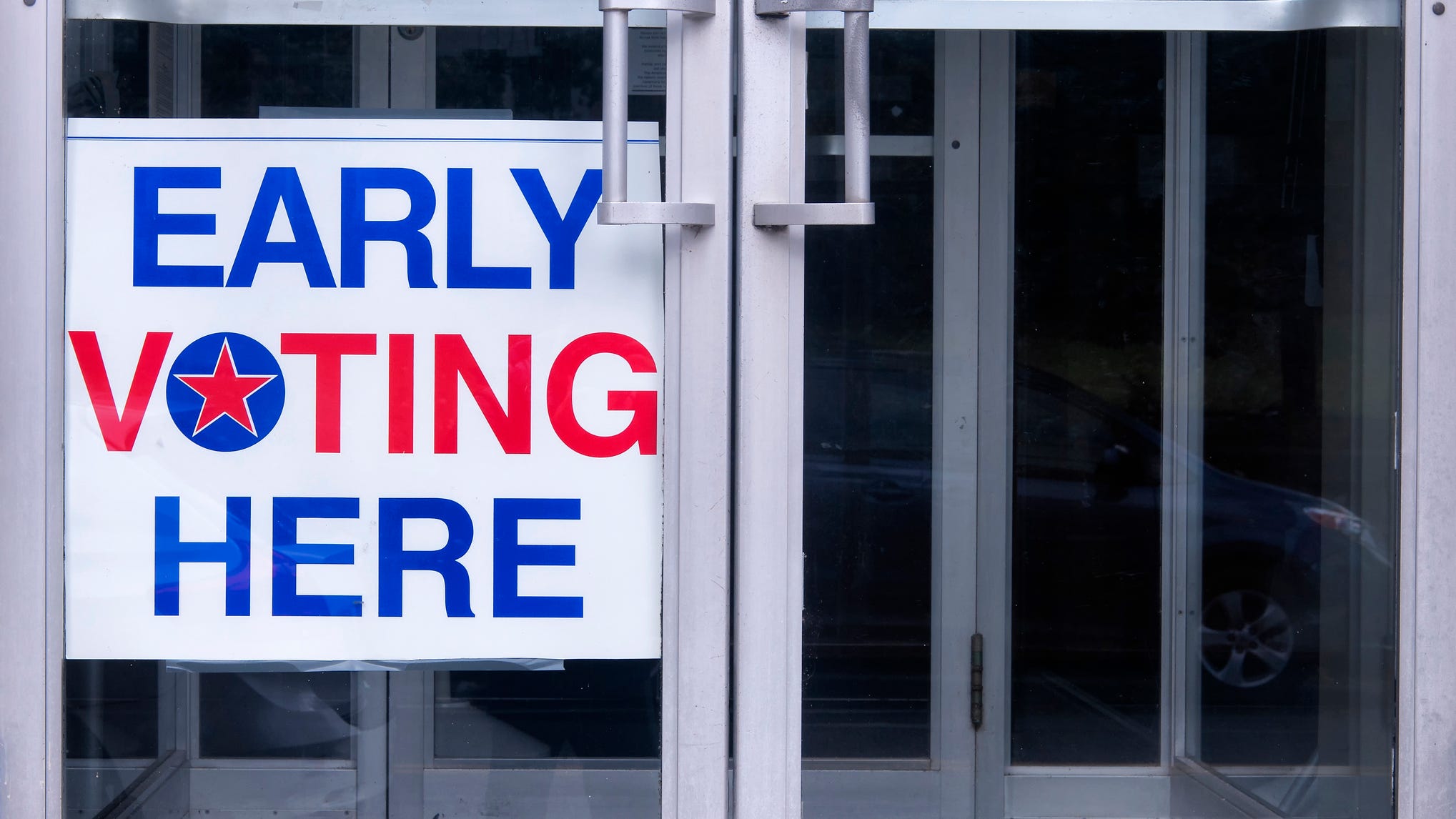 Voting early in the 2020 election: What you need to know

According to Republican Board of Elections Commissioner Ralph Mohr, the early voting period and amount of absentee participation should alleviate much of the volume that would normally be expected on Election Day.

"The addition of the 9 days of early voting and the 37 sites that Erie County has established, which is more than any county in the state, and the hours which we established, which are more than what's required by the state law, gives a lot of opportunity to voters who come in to cast their vote early and also not having to stand in line," said Mohr.

As of Wednesday, the Board of Elections had mailed more than 93,000 ballots to voters who have decided to vote by mail, and Mohr said they have already received more than 51,000 ballots. For reference, in an average Presidential election year, which yields the highest return of absentee ballots, they normally receive between 24,000 to 26,000 ballots, which of course, has already been doubled.

Great job by the BoE’s bi-partisan staff, who worked all weekend to move more than 55,000 absentee ballots out the door! #ErieNYvotes pic.twitter.com/oJ2uYfhzbq

There are also numerous ways to return a ballot - enclosed within the packet is a return envelope, so residents simply can slap a stamp on the envelope and drop it in a mail box as long as it's postmarked for November 3, the day of the election, and received by the Board of Elections. People can also drop their ballot off at one of the early voting sites, or they can simply hand it off at one of the polls on Election Day. The deadline to request an absentee ballot is Tuesday, October 27.

"We don't know what's going to happen this year with early voting - we could have lines," said Zellner. "We don't really expect them because so many folks are voting absentee and we have so many sites that we're hopefully going to be able to accommodate people...

"With all of the national attention on this election, it's a very polarized time, and you're going to see a lot of people come out to vote," he added.

For more information on the voting process in Erie County, you can head to the Board of Elections' website.