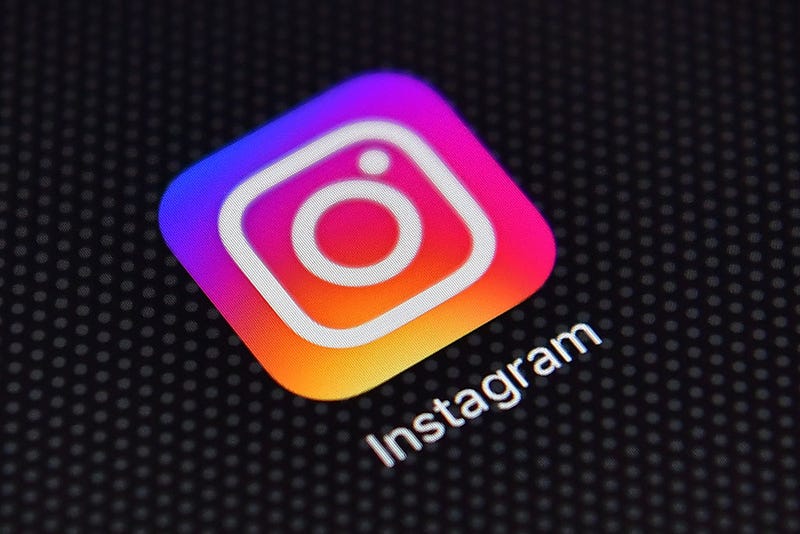 There is a rise in cyberbullying nationwide, according to the National Center for Education Statistics. Studies from the organization show that three times as many girls are reporting being harassed online or text message than boys.

Instagram has released a new in-app feature that is allowing users to block interaction with online bullies.

It’s a new feature called “Restrict” that allows you to block comments from specific users. When this feature is used, no one will be able to see blocked comments except the person who wrote them.

The action can be reversed by tapping “See comment.”

Starting today you can protect your account from unwanted interactions with a new feature called Restrict. This is just one of the ways we’re empowering our community to stand up to bullying. https://t.co/65WJuAOdON pic.twitter.com/WOaNnsJC1y

The initiative started at the beginning of October when Instagram expressed how the company is looking for new ways to stand up to bullying.

Instagram said that users will not receive any notifications from these restricted accounts. The messages will remain in message requests.

“Bullying is a complex issue, and we know that young people face a disproportionate amount of online bullying but are reluctant to report or block peers who bully them,” Instagram said in a statement.

The restrict feature will give users a chance to protect their accounts.