BELLEVILLE, Ill. (KMOX) - The man who was called a "superhero" and became an overnight sensation during the 2016 presidential debates, voiced his opinions throughout last night's showdown between President Donald Trump and former Vice President Joe Biden.

Ken Bone, who made a red sweater and khakis pants famous again, called himself an "uncommitted voter" in this year's presidential race. If you don't remember him, here's the question he asked during the town-hall style debate between Hillary Clinton and Donald Trump at Washington University in St. Louis in 2016:

His question on climate change garnered a compliment from Trump and social media made him a star. But how did he feel about the first debate of this election year?

He told Fox 2 that he and "millions" of other US "don’t really like either of these candidates.” 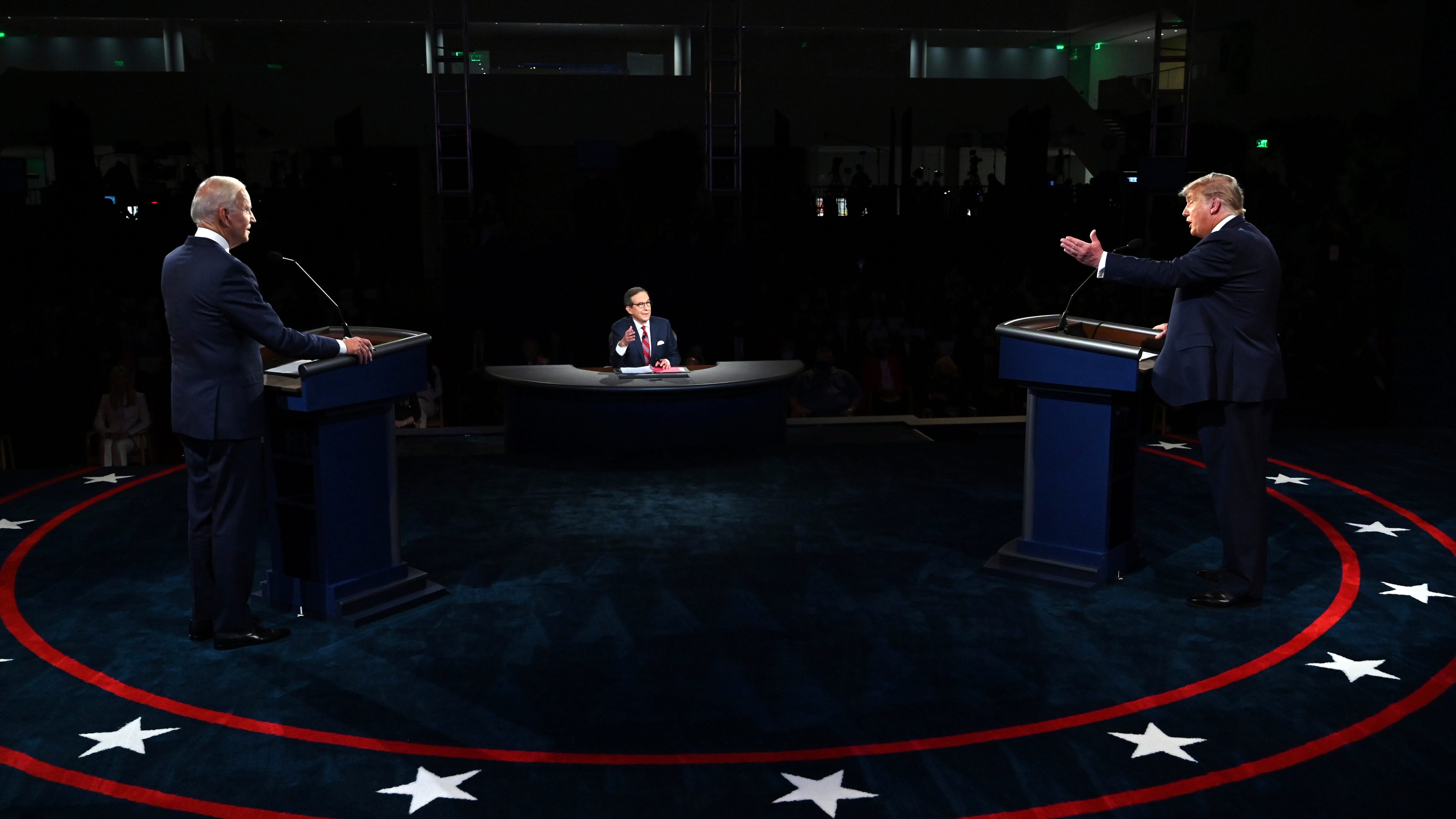 Here are some of the thing he tweeted that got the biggest reaction from followers:

Will you urge your supporters to behave?

That one was rough.

Biden isn't doing himself any favors with the "I beat Bernie" talk. He needs to reach out to the left better

Trump got a few points in but I think Biden took this one pretty handily.