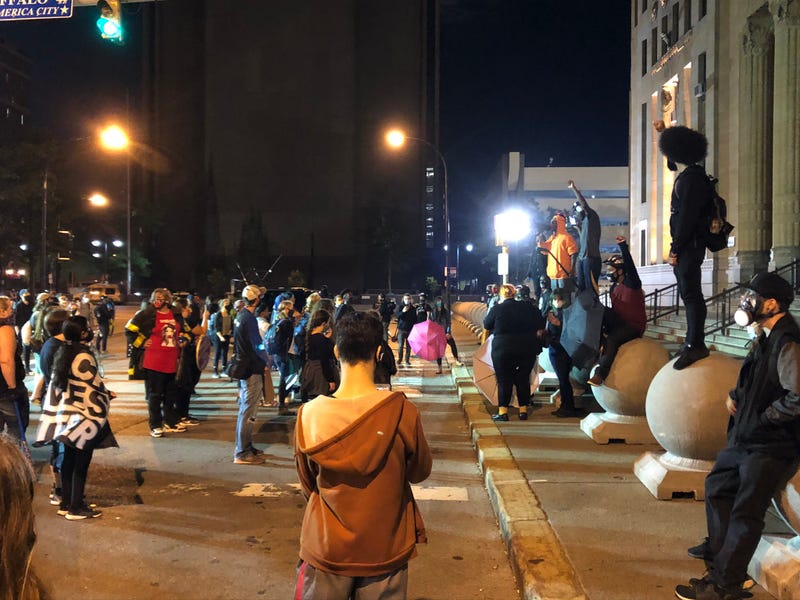 Buffalo Police have charged a 25 year old Buffalo woman with felony reckless endangerment and reckless driving for striking a bicyclist with her pickup truck during a protest in Niagara Square on Wednesday night.

25 year old Joanna Gollnau of Buffalo is charged in the incident. 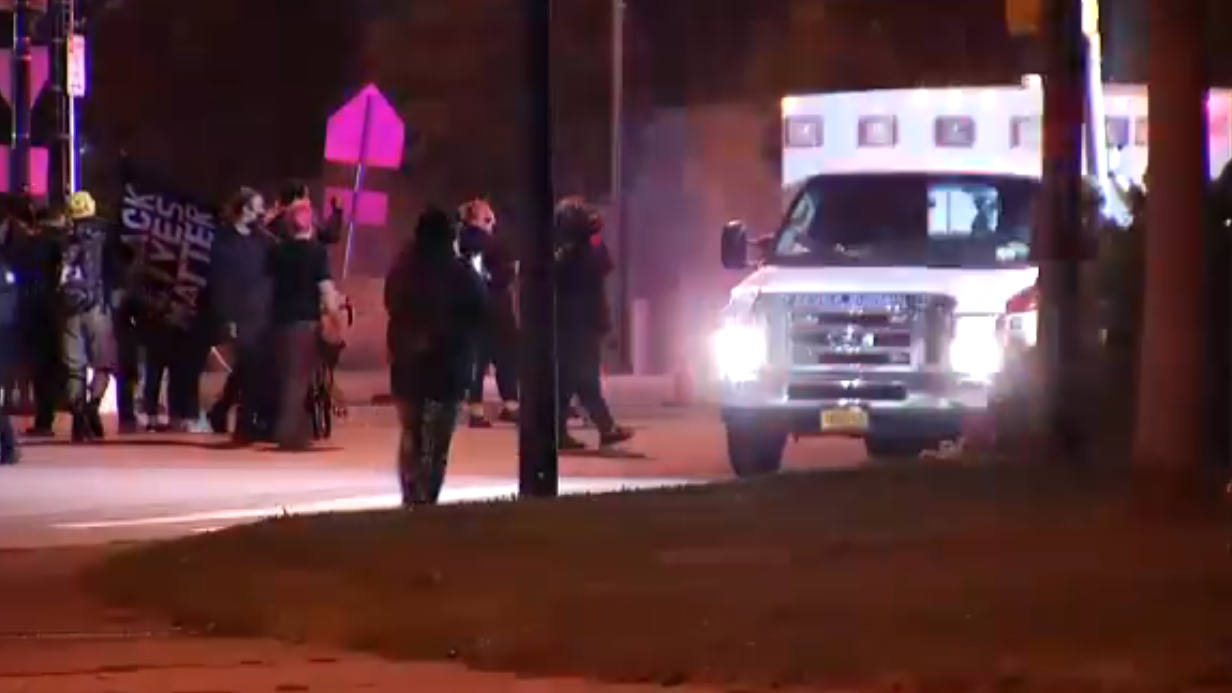 "That is an area of the city where there are a number of government cameras, there are city cameras there, and the police were able to utilize that footage," said Mayor Byron Brown.

59-year-old Karen Huffman, was struck in Niagara Square. The incident occurred before 9pm Wednesday as dozens of demonstrators gathered to protest the grand jury decision in the Louisville case of Breonna Taylor.

Huffman of Buffalo is said to have suffered a fractured shoulder and wrist. She was a member of the bike group Slow Roll. Huffman was serving as a 'Bike Marshall' for Wednesday night's protest when she was struck.

BPD has charged 25 year old Joanna Gollnau of Bflo with felony reckless endangerment and reckless driving for striking a bicyclist with her vehicle in Niagara Square during a protest on Wednesday night.