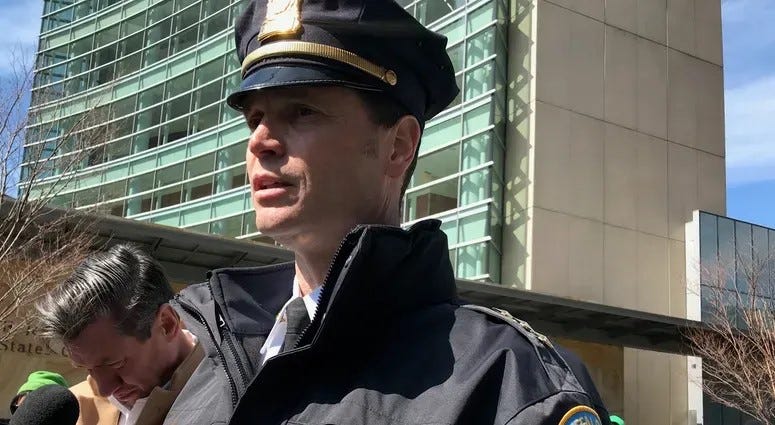 BUFFALO, N.Y. (WBEN) - One of the highest ranked police officers in the City of Buffalo is a finalist to be Chief of Police in the City of Arlington.

Joseph Gramaglia, the current deputy police commissioner in Buffalo, is one of ten police officers under consideration for the top position in the Texas city.

Gramaglia was promoted to deputy commissioner in 2018. He runs the day-to-day operations at the department and is in charge of homeland security.

Arlington began their search for a new police chief in June and had 74 applications, including Gramaglia. The city is expected to decide on a commissioner by the end of October or early-November.

A message to the spokesman for Buffalo Police was not immediately returned.