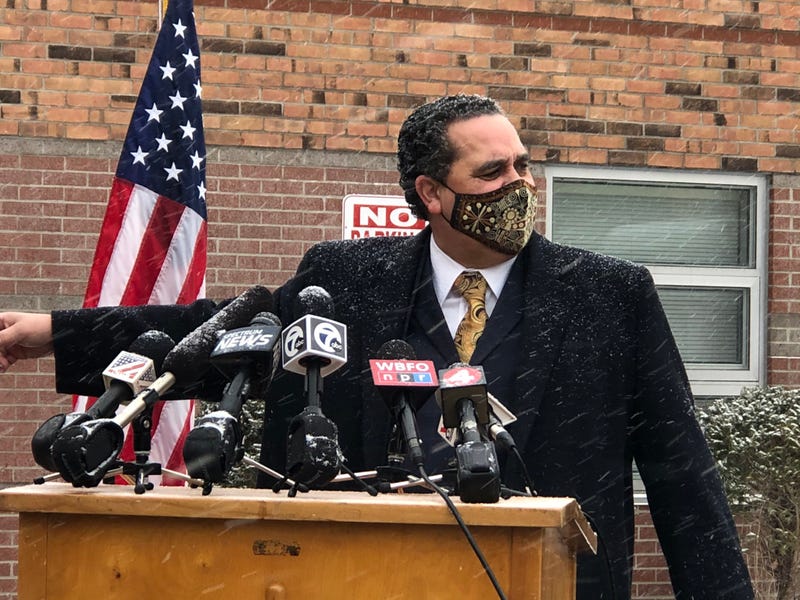 BUFFALO, N.Y. (WBEN) - There is no exact timeline yet for more students at Buffalo Public Schools to return to the classroom, despite the district superintendent saying earlier this month that he would not know until the middle of February who he can bring back and when.

"Every school is different and has a different footprint," Superintendent Kriner Cash said on February 1. "We are averaging 205 to 255 people in our schools across the district, on average...We need to get in, see how many come back, see how many we can fit on these footprints...We're getting close to max capacity now. I don't know and won't know until mid-February who I can bring back and when. It is the engineering problem that is fluid. It is continuous. We will keep working it and working it and try to bring as many students as we can safely back and that we can afford to do."

In a statement, the district told WBEN that "...recommendations will be forthcoming after the break, following a thorough review of the first two weeks." 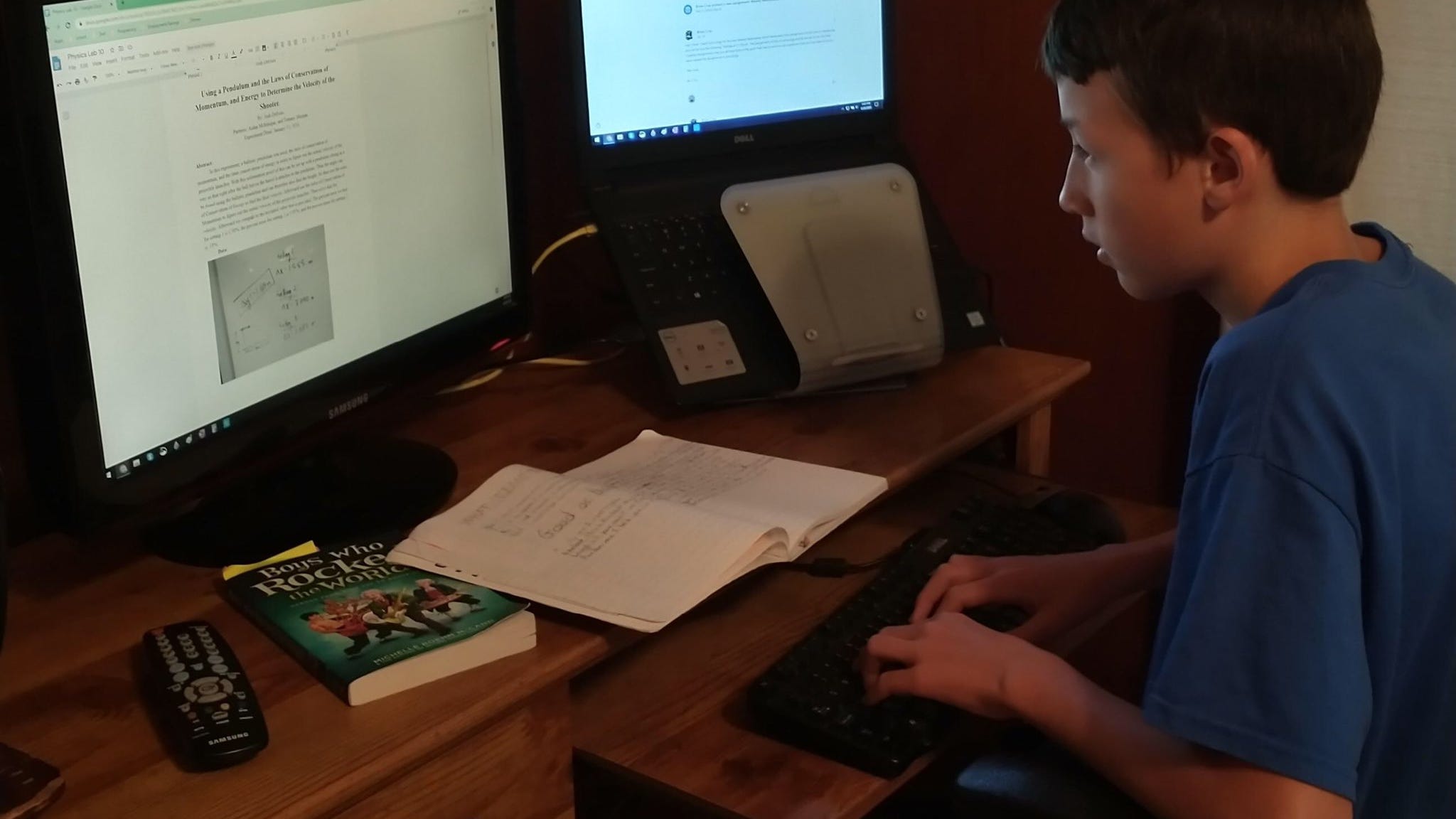 When will schools be completely back to normal?

Students between third and eleventh grade received their entire education virtually this school year. Thousands of students in the other grades returned to their classroom for the first time since last March on February 1 under a hybrid model.

Buffalo Board of Education leaders in January gave the superintendent authorization to bring back additional students "to the extend he, in conjunction with medical professionals, and staff, determine it is safe and operationally possible to do so". The resolution also grants Cash the power to close any school if he and medical professionals deem it to be in the best interest of student and staff safety.

As of Thursday, New York State reports 270 positive cases among Buffalo students, teachers, and staff at the region's largest district, though this number also took into account positive cases prior to schools reopening. The district is reporting 28 positive tests among students and adults who have returned to the classroom. Of the 28 tests, 18 were students and all but two of the total cases were self-reported positive cases.

School board member Larry Scott told WBEN there was a discussion among leaders with the district's Chief Medical Director, Dr. Dennis Kuo, about the testing that has been done by the district.

"As a single board member, I was reassured that the rates seem to be staying low and that we're not seeing a considerable amount of cases in our schools," Scott said. "I would say at this point, it seems as if the transition back in person for the grade levels we've included and our neediest students has been done as safe as it can be and has been successful overall. It's time for us to start having that conversation about bringing back additional grades."

Scott said he would personally like to see third and fourth grade students returning next under the hybrid model.

While the next official meeting for the Buffalo School Board isn't until March 17, there are two work sessions scheduled for March 3 and March 10. Scott presumes a discussion about phasing in new students will be on those days, though the superintendent has discretion to decide before then.

Scott said decisions must be made with safety in mind.

"There's some urgency on this...because we're approaching a year of some students not having been in any of our school buildings, but that urgency can't trump us doing things safely and responsibly," he said.