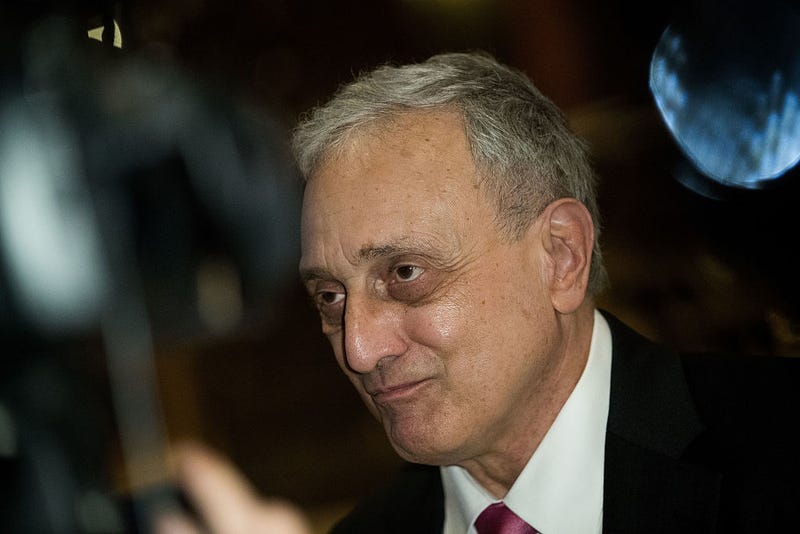 Paladino said he was hospitalized for a few days after initially showing symptoms Sept. 2, but is feeling better now.

“I'm fully up to par. I'm good,” Paladino said in a phone interview from his office.
The 74-year-old developer attended a rally in April in his hometown of Buffalo opposing the pandemic shutdown ordered by Democratic Gov. Andrew Cuomo, who defeated him in the 2010 election.

Paladino, a prominent supporter of President Donald Trump, said his bout with virus strengthened his views.

“Certain people have taken advantage of a terrible malady, which is no different than we’ve had in the past,” he said. “They just gave it a different name and they come out and they scare the hell out of people. ”

More than 25,000 people have been killed by the virus so far in New York, the bulk of them falling ill in the spring before social-distancing rules were in effect.