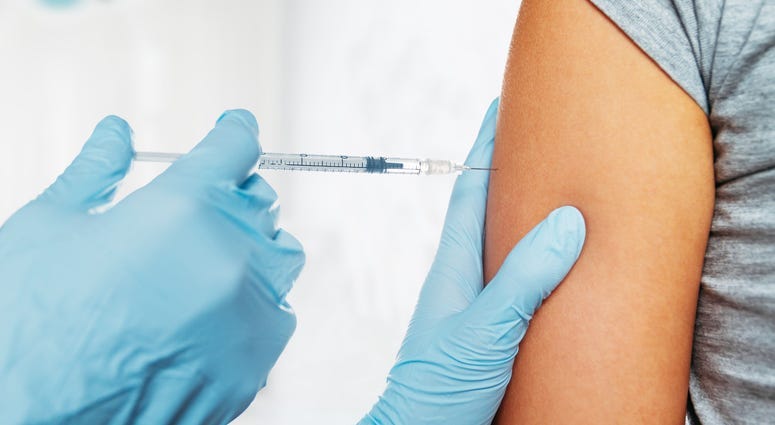 BUFFALO (WBEN) - Last week, Governor Andrew Cuomo publicly shared his skepticism over the development of a COVID-19 vaccine, even saying that his faith in the federal government is lacking.

Dr. Tom Russo of the Jacobs School of Medicine understands Cuomo's hesitancy, and he even suggested it would be a good thing for the state to complete its own review of any vaccine.

"With regards to the vaccine, there are two critical components to this - is it going to be safe, and is it going to be effective?" said Russo. "The more expert bodies that review the primary data that's generated from the ongoing trials, the better confidence we'll have in terms of whether this vaccine is both safe and effective.

"This vaccine is going to go into tens of millions, if not hundreds of millions of Americans, so I think we owe it to the people in this country," he continued. "I think people around the world are going to be looking toward us in terms of how we accept the vaccine and the approval process to ensure that it's safe and effective."

While he appreciates Cuomo's skepticism, Dr. Brahm Segal of Roswell Park believes in the scientists and medical professionals in the vaccine's development process, leading him to appear more optimistic about any vaccine that comes from the federal government.

"I can take a very good guess that what (Cuomo's) concern would be, especially with the Presidential Election, whether there would be any rush to move vaccines ahead of time - not from professional scientists but politically," said Segal. "I really feel that the integrity of the trials, and it's not just one, there's multiple phase-three trials for different vaccine candidates that are ongoing right now - I think that the integrity will be solid."

Of course, even if one of the vaccine candidates were to go through the development process with flying colors, Russo noted that it would likely take 4-8 months to "get this vaccine in a significant number of individuals to generate herd immunity."