CLEVELAND (WBEN/AP) — It started out civil enough, with President Donald Trump striding deliberately to his lectern, and Democrat Joe Biden nodding to his opponent and offering, “How you doing, man?”

Within 15 minutes, the interruptions and talking over one another at Tuesday’s presidential debate had deteriorated to the point that Biden blurted out, “Will you shut up, man?”

There were no handshakes to start the first presidential debate of the 2020 general election. The traditional nicety was one of several formalities abandoned because of the ongoing pandemic. 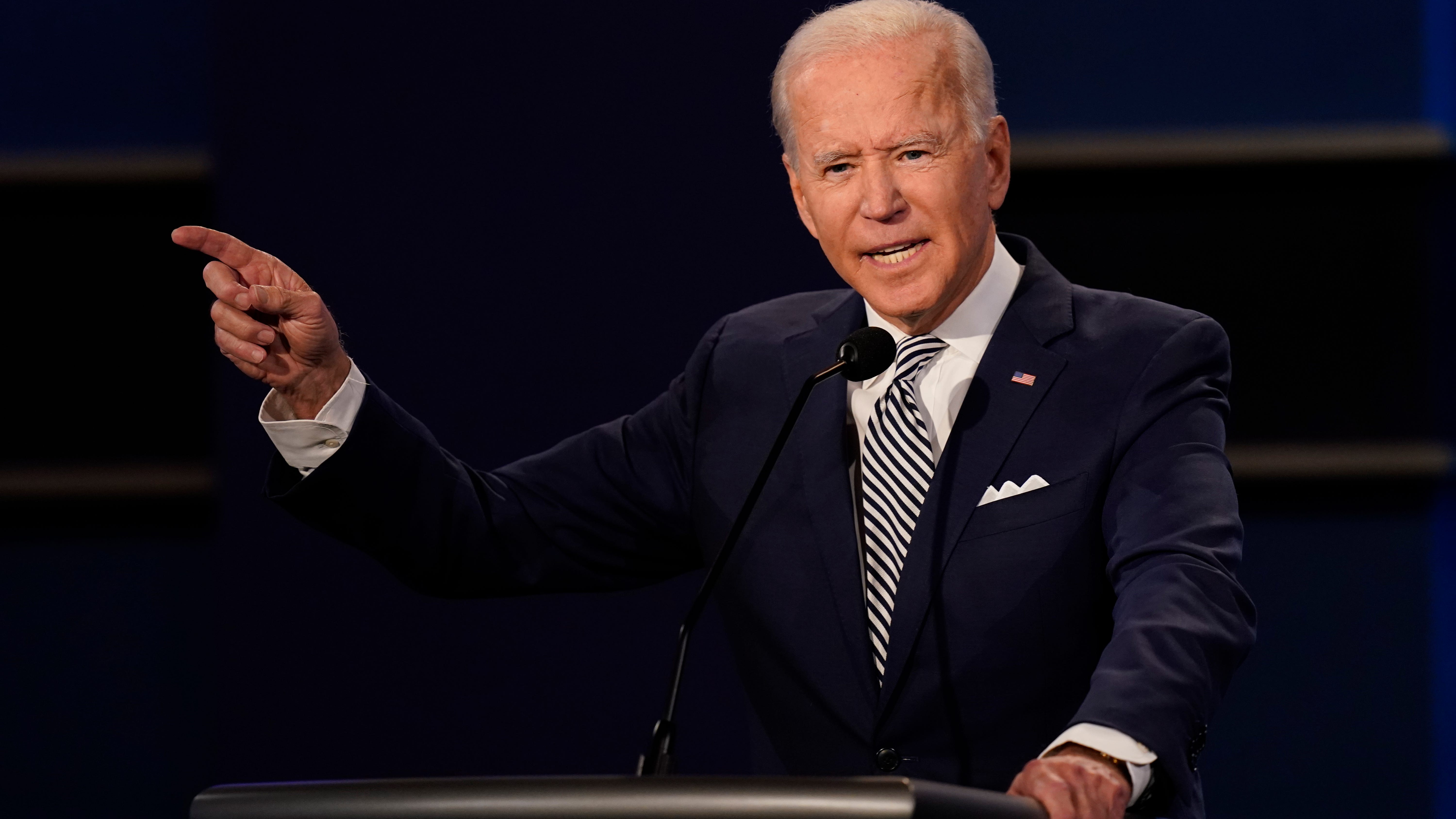 Debate Takeaways: An acrid tone from the opening minute

The 90-minute faceoff played out in a makeshift debate hall with a crowd of under 100 people due to coronavirus safety restrictions, in an atrium that previously was set up for use as a hospital for COVID-19 patients.

Trump kept up his badgering of Biden, drawing a string of rejoinders from the Democrat, including a plea to “just shush for a minute” at the half-hour mark.

At other points, the two candidates dialed down their rhetoric, but then the interruptions would spring up again. When Trump was fielding a question about reports he paid just $750 in federal income taxes in 2016 and 2017, Biden was the one interjecting: “Show us your taxes. Show us your taxes.”

The reaction from the mask-wearing crowd was inaudible on television as Trump frequently talked over Biden. There was no discernible response when the former vice president called the sitting president a “clown” and frustratedly told him to “keep yapping.”

In the first head-to-head debate, the shadow of the coronavirus pandemic could not be missed. Crowds and pageantry were out. COVID-19 tests and masks were in.

Trump came out of the gate looking to challenge Biden at every turn — and the former vice president’s patience was soon spent.

“Will you shut up, man!” Biden snapped, drawing laughs loud enough that they could be heard through the masks from the atypically small debate crowd.

Roughly 50 minutes into the debate, moderator Chris Wallace’s frustration came to a boil, as he tried to remain even-keeled and stop the rivals from talking over each other.

“Gentlemen, I hate to raise my voice, but why should I be any different than the two of you?” Wallace said.

Presidential debates are typically some of the most exciting nights of the campaign season, drawing thousands of staffers, media and guests.

But this year, as with almost everything else, things were very, very different, with a long list of precautions in place before Trump and Biden took the stage.

Instead of the usual auditorium setting, the debate was hosted by the Cleveland Clinic and Case Western Reserve University in the spacious 27,000-square-foot (2,500-square-meter) atrium of the Sheila and Eric Samson Pavilion on the clinic’s Health Education Campus. Notre Dame, the original debate host, withdrew because of the pandemic.