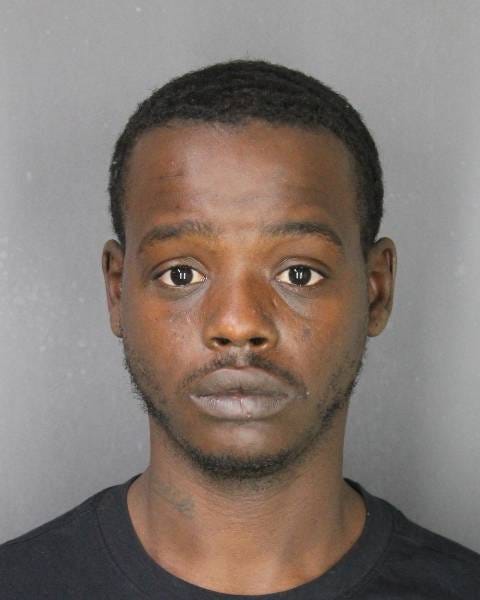 Jermaine J. St. John is accused of killing Byron Clark at a foster home on Newburgh Avenue in Buffalo. St. John was charged with first-degree manslaughter.

Clark ultimately died of blunt force trauma to multiple parts of his body.

It took nearly two years for charges to be filed against St. John, who was the caretaker and foster father of Clark.

Clark lived a difficult life, which involved abuse by his biological parents. He was taken away from his parents and given to a different foster family. However, he left that family for reasons that aren't entirely clear.

The district attorney said it was unusual for St. John to take in the child because St. John was unmarried, had no kids, and only had a sister who helped care for the child.

"He was the primary caregiver," Flynn said. "He continued to work at the group home and worked overnights. While he worked overnights, the sister would care for the child in the evening. He apparently took the child in in November (2018), two months before this alleged incident occurred."

Flynn said Clark was beloved by the teachers and staff at Buffalo Public School 45.

"The death of this child is not going to go unnoticed," Flynn said.