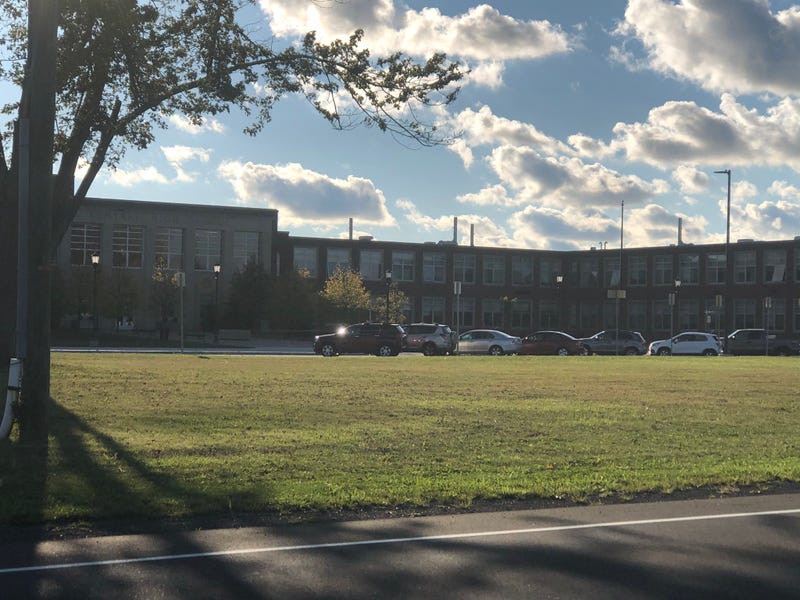 HAMBURG, N.Y. (WBEN) – The Frontier Board of Education acknowledged last week’s vote of no confidence by the teacher’s union against Superintendent Dr. Richard Hughes but did not take any action against the superintendent who was criticized for his handling of the reopening efforts.

"The Board is still evaluating all the input we are receiving from our stakeholders, so I cannot comment further at this time," Frontier Board President Davis Podkulski told WBEN in a statement. 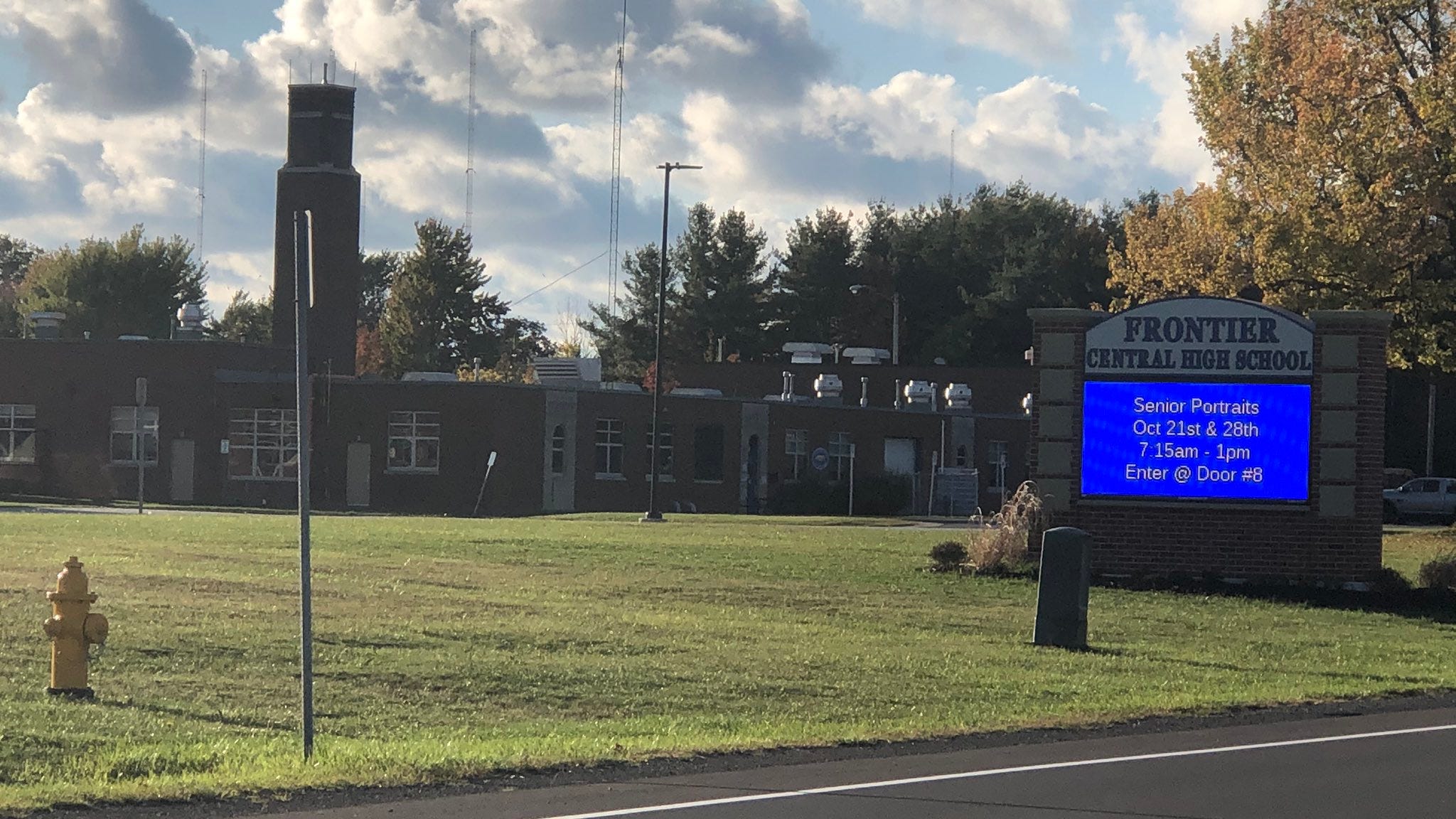 “As you know we’ve had some challenges with virtual at the high school,” Hughes said at Tuesday night’s board meeting. “I’m also acutely aware of the recent vote held by FCTA. I take that very seriously, even though I may disagree with much of what has been said. So many of our teachers have done an awesome job at dealing with the learning challenges brought on by the pandemic by either live streaming their hybrid classes or holding their classes at a different time.”

The Frontier Central Teacher’s Association issued a vote of no confidence last week. FCTA President Amber Chandler told WBEN the hybrid learning model makes teachers uncomfortable with the education students are receiving and claimed Hughes misled both parents and teachers about the reopening plans this year.

“We don’t have the right equipment,” Chandler said Monday. “We don’t have cameras. We don’t have mics. When they are getting these live streams, they’re poor quality. It’s just not how it’s supposed to be and it was never going to be that way.”

To alleviate some education concerns, Hughes introduced a measure called the Supplemental Academic Intervention Services. Hughes said this is already in the contract with teachers and will have teachers in each core subject dedicated to teaching virtually each afternoon on a rotating basis.

“We may have English on Monday and Thursday (and) Math on Tuesday and Friday,” Hughes said. “We’ll create that schedule for all the classes that need to be done…Many teachers are already using 1 p.m. to 2 p.m. to address their virtual learners.”

Hughes said SAIS is a supplemental measure and won’t replace the regular virtual teacher. Initially, it will be used to help students learning virtual catch up to their peers, though the superintendent would eventually like it used for all students.

“It’s almost like doing a virtual regents review class for the rest of the year,” Hughes said.

The measure will mean that additional teachers are hired specifically for a core subject. It’s not immediately clear, though, how many teachers will need to be hired.

The FCTA proposed a memorandum of agreement with the superintendent to address remote learning and they said they presented an option to compensate teachers to take on a sixth class.

Hughes said Tuesday the teacher’s union has not responded to any proposal in the last two weeks.

“We’re doing everything we can to meet the demand of our students and parents,” Hughes said.

The vote on the SAIS perplexed several board members who wondered why there needed to be a vote on a measure that is in the teacher’s contract. There were also questions on whether or not it should have been discussed because it may violate rules on executive session.

“I think that this is a band-aid for something that wasn’t done,” Daniel Diplock from the Frontier School Board, said.

Hughes referenced Chandler’s Tuesday morning appearance on WBEN where she said talked about the challenges teachers have with remote learning and claims her comments allowed this issue to be discussed publicly.

“We’re trying to fix issues instead of making it worse,” Hughes said.

The school board narrowly passed the SAIS resolution by a 4-3 vote.

“The FCTA’s vote of no confidence was meant to shine light on the inequities that exist in our current models and address the lack of leadership,” Chandler said in a text to WBEN after Tuesday’s meeting. “We are disappointed that the BOE did not choose to recognize that 95 percent of its teachers were asking for help and a leader who would find a way through this chaotic opening. Instead, the meeting was more confusion and diversion from solving the most important problems.”