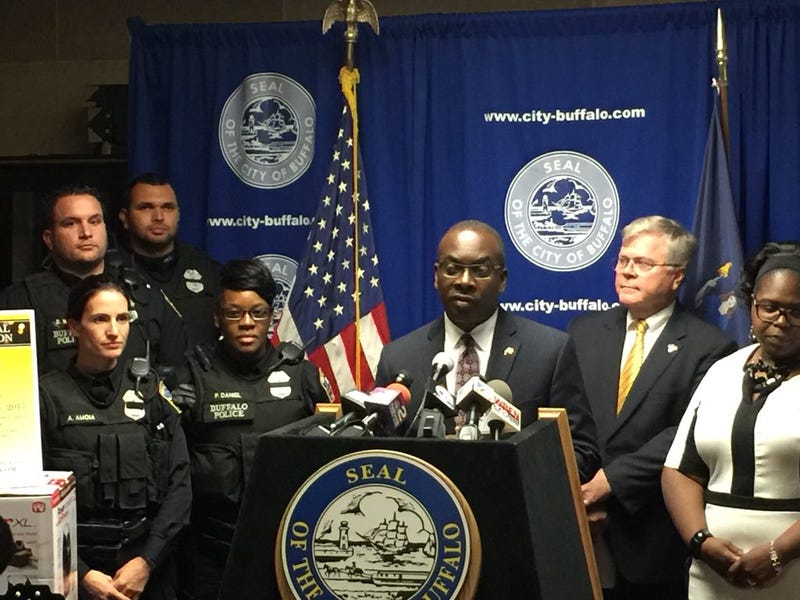 Brown told WBEN's A New Morning that his decision to run for a record fifth term was not a difficult decision because of what he said was an "outpouring of support" from the community amid the pandemic.

If re-elected, Brown would become the only mayor in the City of Buffalo to serve five terms. He and Jimmy Griffin are the only mayors to have served four terms.

Brown said there's a need for stable leadership and good decision making to safeguard the needs of the community.

"I have literally worked every day during the course of this pandemic and during the course of the protests for racial equity," Brown said. "This has been a challenging period. There have been so many that have been hurt and lost businesses. Family members that have lost loved ones...I have tried to provide stability to our community to help people get through one of the most difficult times in the history of this community."

An official announcement from the mayor will be virtually on Zoom this Thursday.