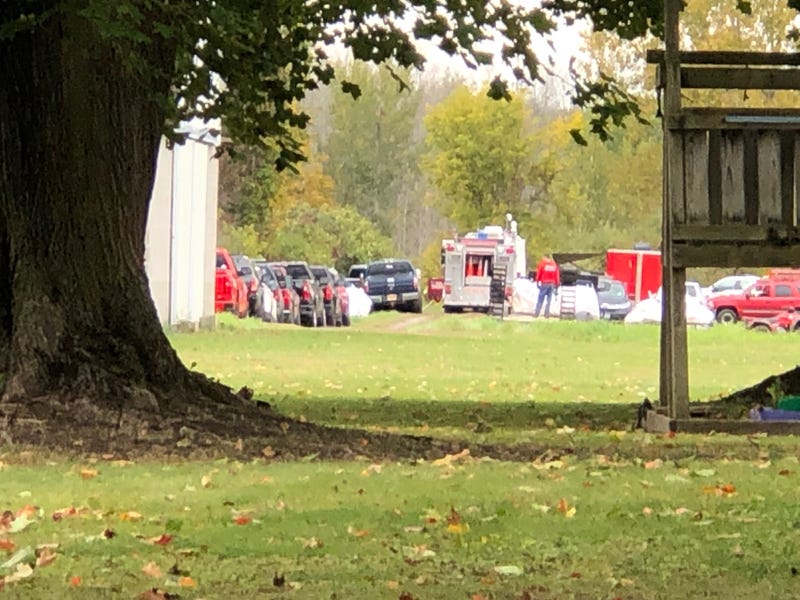 CORFU, N.Y. (WBEN) - When Steve Barnes died earlier this month in a plane crash in the Town of Pembroke, he told the air traffic control that "everything's fine", according to a preliminary report issued Thursday afternoon by the NTSB.

Barnes was the pilot of the plane. His niece, Elizabeth Barnes, also died in the plane crash.

The controller told Barnes to descend his plane to 8,000 feet and asked Barnes if everything was okay.

However, Barnes' plane, a Socata TBM 700, descended rapidly. The controller told Barnes to stop his descent at 10,000 feet, but Barnes did not respond. There were several other attempts to contact Barnes, but there were no further communications.

"Over the final 3 minutes of the flight, as the airplane descend...it accelerated from its previous established cruise groundspeed of 250 knots," the NTSB report reads. "As the airplane descended through 15,200 feet, it's radar-derived groundspeed rose to more than 340 knots and its estimated descent rate was 13,800 feet per minute. The airplane made one right 360 degree turn before radar contact was lost."

Several witnesses at the scene told investigators the engine sounded very loud before they heard the sounds of impact.

The airplane was located in a heavily wooded, swampy area. A fire broke out after the plane created a small crater in the ground. Wreckage from the plane were recovered from the surface to 15 feet below it.

Steve Barnes was popularly known in Buffalo because of his longtime partnership in "Cellino and Barnes". The Barnes Firm officially began operations on Monday.