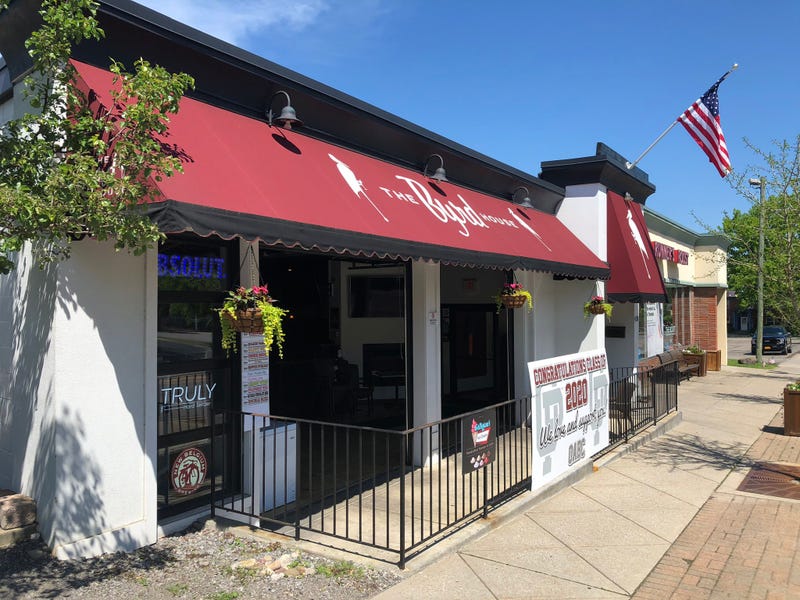 BUFFALO, N.Y. (WBEN) – Nearly 100 restaurants in Erie County will be allowed to reopen under the state’s “yellow zone” restrictions, according to a New York State Supreme Court Judge.

The written ruling by New York State Supreme Court Judge Henry Nowak means indoor dining will be allowed for 91 restaurants that were part of the lawsuit. Prior to the ruling, these restaurants were not able to have indoor dining under the state’s orange zone status.

Attorneys for the restaurant relief on information provided by Governor Cuomo’s December 11 news conference which showed that only 1.43% of COVID-19 cases were traced back to restaurants and bars.

“Considering the record presented, this court cannot find evidence that the State had a rational basis to designate portions of Erie County as an Orange Zone on November 18, 2020,” Judge Nowak’s ruling reads.

The restaurants involved “demonstrated that the Orange Zone designation has caused loss of revenue, unemployment, potential foreclosure, and hardship upon Erie County residents”.

In an interview with WBEN's Tom Bauerle, Attorney Steve Cohen of HoganWillig said restaurants who were not in the lawsuit are unable to open because there is no proof of industry-wide safety measures. He said each of the restaurants in the lawsuit had a safety protocol such as social distancing measures.

All but one restaurant involved in the lawsuit, Robbie’s Bar and Grill in Monroe County, are allowed to reopen. The judge’s ruling said they are outside of Erie County and not a proper party to this lawsuit because they’re not part of Erie County’s orange zone and that the county officials where they are located were not respondents.