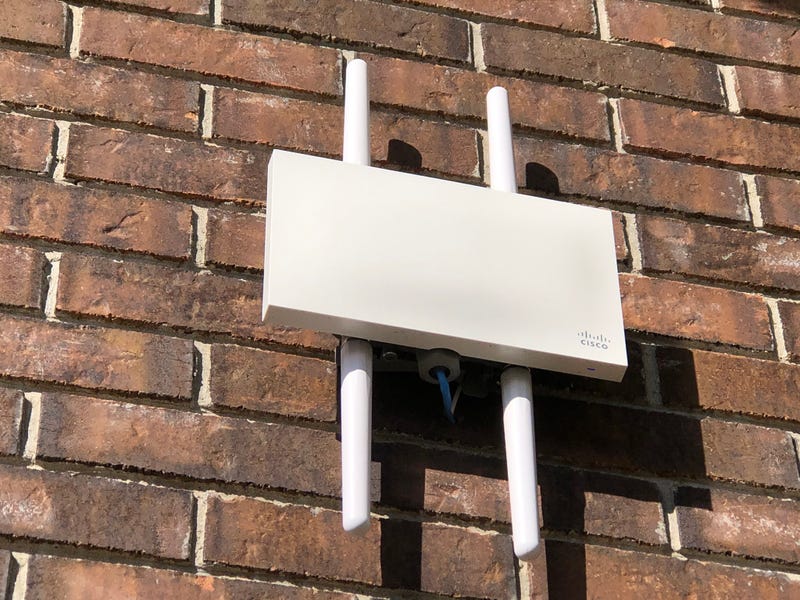 NORTH TONAWANDA, N.Y. (WBEN) - People who live in rural parts of New York State have, for years, struggled to get a quality internet connection. A key state official is now looking to remove what is believed to be a roadblock in efforts for internet service providers to get into underserved regions.

State Senate Minority Leader Rob Ortt co-sponsored a bill which would remove a tax that he believes is a burden on the ability for internet companies to expand their network. The tax is specifically intended for the internet service providers and not the customers.

"The Governor has pledged to bring broadband to every area in the state," the bill reads. "However, the cost of expanding broadband is too high and hindering this expansion. New Yorkers in more rural areas still do not have access to broadband capabilities."

Ortt, a republican, is asking Albany democrats, who dominate both state houses, to repeal the tax.

Lynne Johnson, a legislator from Orleans County, heard from some constituents whose children cannot get access to internet and do their school work remotely.

"We have had a fiber broadband provider back away because of this fee," Johnson said. "It's not only a per-foot fee but a yearly, annual fee that's going to be charged. It's DOT that started charging fees this year on fiber optic cable installers who build line on a state-controlled highway right of way. Regardless of it it's underground or hung from telephone poles, they have to pay the fee. The fee does not apply to other utilities in the same way. We've said a long time ago that broadband should be a utility that's as important as water and sewer."

She said the tax on the providers is 26 cents per foot.

Governor Andrew Cuomo in 2015 created the $500 million New NY Broadband Program with the goal of delivering high-speed internet access to rural areas at speeds of 100 Megabits-per-second and 25 mbps in the most remote areas of the state. https://nysbroadband.ny.gov/

In March, state Comptroller Thomas DiNapoli said the Public Service Commission lacked the equipment to measure internet speeds, used inaccurate data to track service reliability, and imposed only four penalties in four years. Specifically with Spectrum Internet, the comptroller said the internet company complied with only six of the ten conditions that were supposed to be met when Charter merged with Time Warner Cable in 2016.

The comptroller is reportedly auditing the New NY Broadband Program.

"$500 million is a lot of money. It's taxpayer dollars," Ortt said. "If you're told it's going to broadband and 98 percent of people now have connectivity, we should be able to verify those numbers if it's true. I think this issue is not going away. It's only getting more acute for people in rural parts of New York State. I look at this pandemic and know people want to go back to the way the world was before. Some things are never go back...It's going to speed up things that are already in play like remote learning. The expectation for schools and businesses...the expectation is that you have to have access to the internet."

There were plans for local governments like Erie County to create an internet "backbone" to serve rural areas. However, Erie County Executive Mark Poloncarz said last week the budget problems with the pandemic have put those plans on pause.

"We're not rolling out ErieNet next year unless we get some money to help us from the federal government," Poloncarz said.

"Even if we come up with a plan that's two or three years out, at least my constituents will know there's a plan," Ortt said. "Right now, you have people who are starting to think 'Maybe I have to move out of here'...What does that do for places like Orleans and Niagara County? It draws people away, and at this point, who knows if they're even going to stay in New York State?"

A message about the status of rural broadband access to the New NY Broadband Program was not returned.