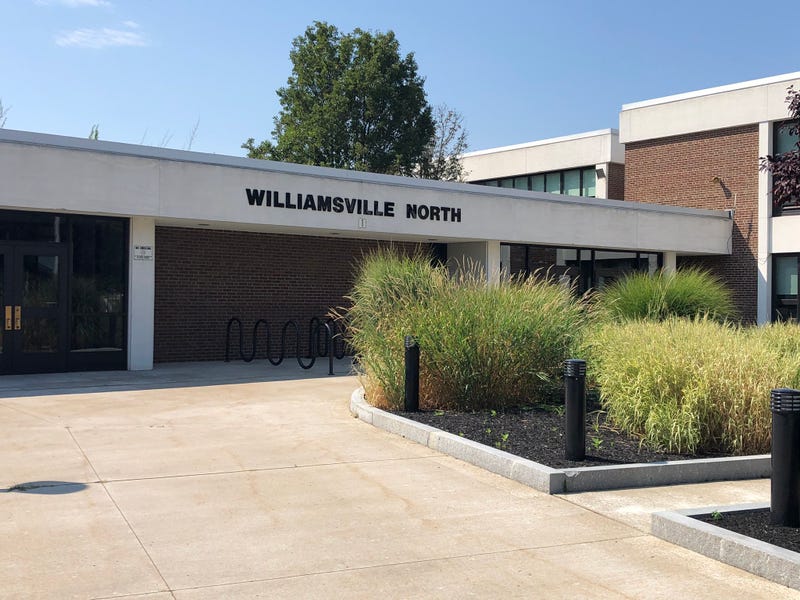 WILLIAMSVILLE, N.Y. (WBEN) – Williamsville Central School’s plan to bring students back into the classrooms earlier than is expected was praised by some parents, though they said the district still needs to do a better job at communicating with families amid the uncertainty caused by the restrictions.

The district on Monday announced their intent to bring kids back to the classroom in the hybrid model under the “Reset, Relaunch, Return” initiative. The initiative will include live-streaming of the classroom four out of the five days a week. Teachers will have flexibility to choose how to engage their students under the new model, be it through synchronous or asynchronous methods.

“Everybody overwhelmingly supports the structure, which is all that’s been announced so far of what the district says they intend to do,” Charlie Maclay, a parent of two seniors at the district, said. 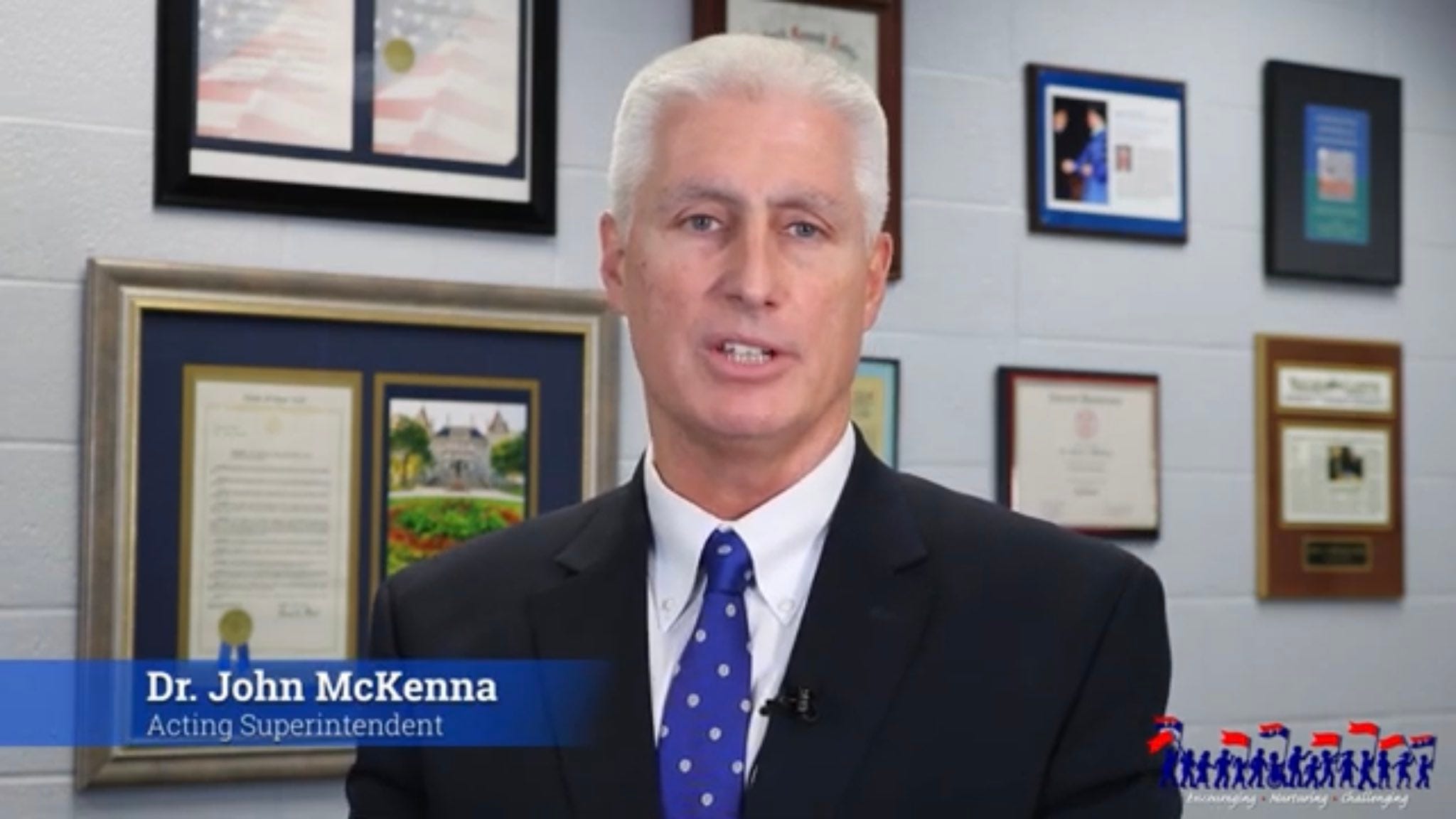 Specifically, the parents he spoke with said the district’s tentative plans addresses the needs of all students, recognizes the importance of socialization in education, gives teachers the necessary flexibility to adjust their teaching, and maintains the relationship between students and teachers.

“We like the fact that we’re getting back to what we think we started with a month ago,” he said. “Structurally, the community supports what we’ve heard so far.”

The coronavirus pandemic has forced virtually all public schools to adjust from the traditional school model. Most schools are operating under a hybrid model but some districts, including Buffalo Public Schools, are fully remote.

Williamsville initially began teaching children under the hybrid model but reversed course to the remote model only a few days into the school year. Dr. John McKenna said Monday the district would have broken the law if they had students in the classroom.

Parents remain cautious about a timeline. The district previously intended to have fifth and sixth grade students back in the classroom in the middle of November. Older students, under the initial plan, were to return to classroom in early-January.

The district will not share their timeline until Wednesday.

“We’ve always said that our aspirational target was September 28,” Maclay said. “We tried to be reasonable in terms of our demands and give the school time to figure out what they want to do and what they need to do to do it…but we’re open to communication that gives us reason to believe that whatever they propose is reasonable.”

The Williamsville Teacher’s Association was previously opposed to live-streaming of the classrooms. A request for comment to WTA President Michelle Licht was not returned.

Despite an early sign of progress being made, Maclay said parents remain concerned about the leadership that they believe caused this mess.

He also worries about “one-way” communication from McKenna and said there has been no effort by district leadership to meet with parents despite several requests.