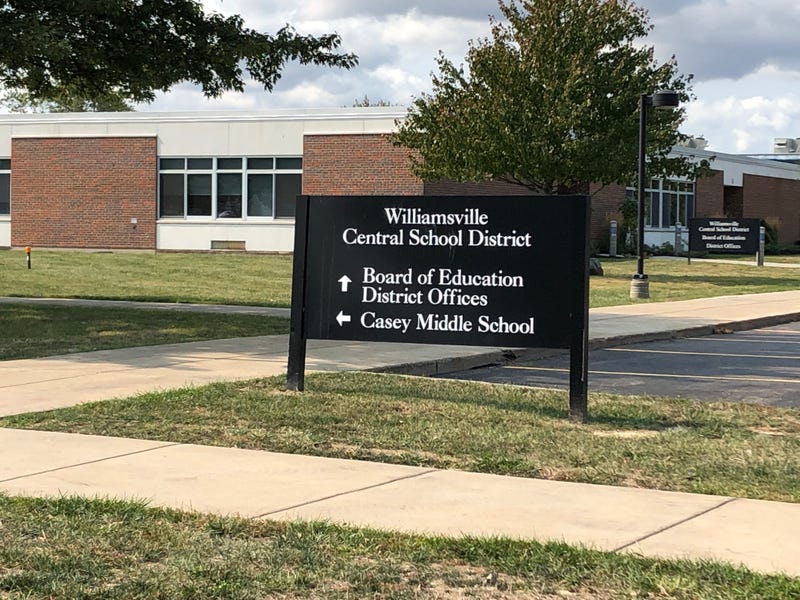 WILLIAMSVILLE, N.Y. (WBEN) A virtual meeting of the Williamsville School Board Tuesday night found widespread dissatisfaction among district parents about the relaunch plan. But after the public comment period, the board moved on and unanimously voted to hike the salary of Acting Superintendent John McKenna.

McKenna will receive a pro-rated salary of $230,000. He was elevated to the post on September 7, after the board placed Dr. Scott Martzloff on paid administrative leave. McKenna's previous salary was $169,000 as Assistant Superintendent for Human Resources.

According to Business First, of 98 public school districts in Western New York, Williamsville's Superintendent is the highest paid. Martzloff is making $236,000,
followed by McKenna at $230,000.

The next highest paid superintendent is Geoffrey Hicks in Clarence at $212,000 and Matthew McGarrity in Orchard Park at $207,000. 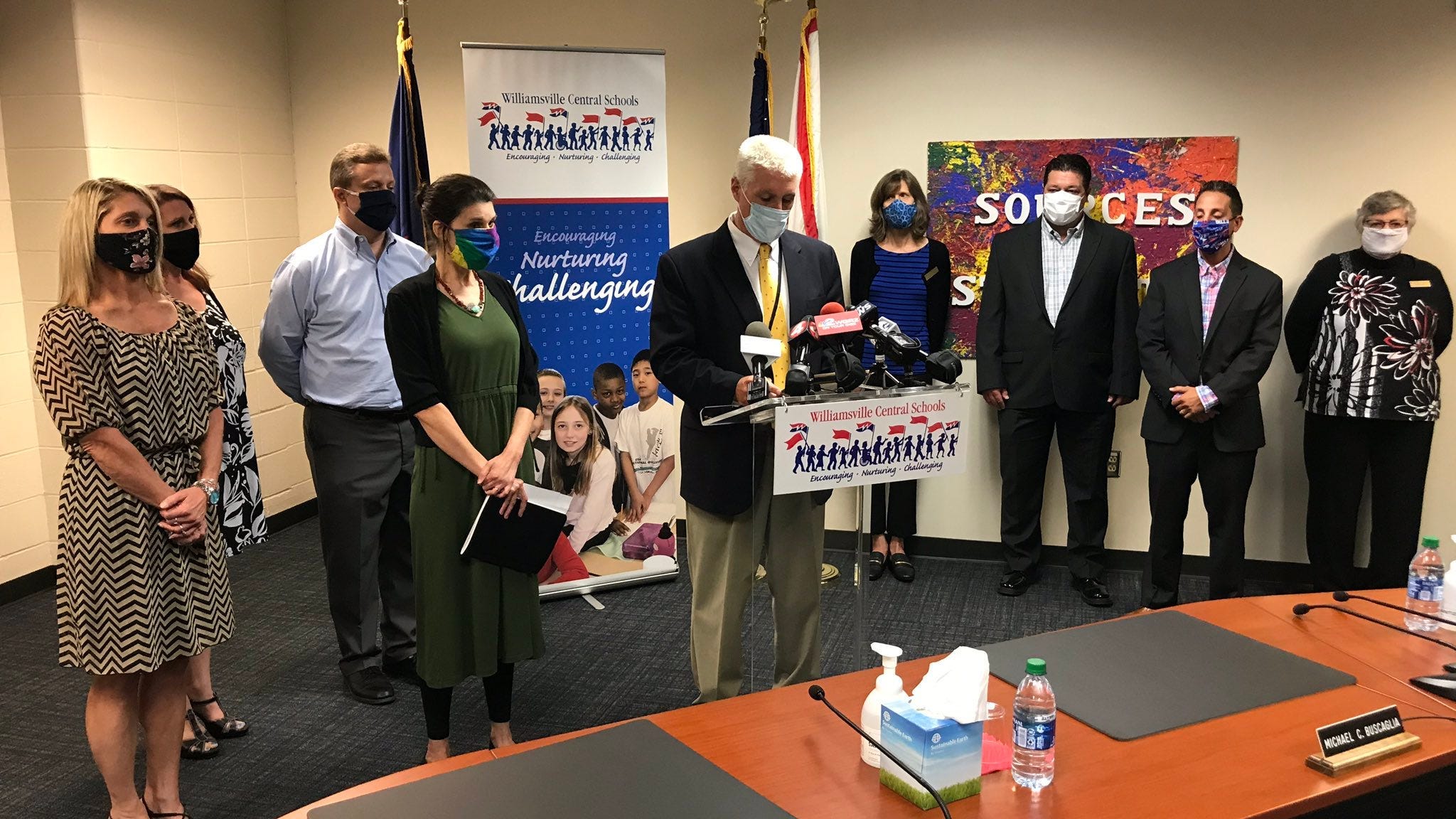 Shake up at Williamsville Central Schools

The McKenna appointment and salary was addressed during the public comment period by Williamsville resident Darlene Maclay.

"I'd like to know what experience does the Acting Superintendent have, that he deserves to be paid, as the highest Superintendent in the Western New York suburbs," asked Maclay. She goes on to note that McKenna served only as an Elementary School principal.

"Individuals are hired and paid commensurate with experience and performance. It seems like his contract is completely void of this basic principle. I would think as an assistant superintendent of human resources, Dr. McKenna is certainly aware of this," said Maclay. She also noted that Clarence Superintendent Geoffrey Hicks, who has been a superintendent since 2002, makes $212,000.

During the open comment part of the meeting, parents were still clamoring for better communication. The District responded by saying that it is pushing out almost daily videos on its website.

The school board met on the same day that hybrid learning began to be
phased-into the district. 5th and 6th grade students returned to classrooms Tuesday. 7th and 8th graders will return next week and high school students
will go back October 26th.