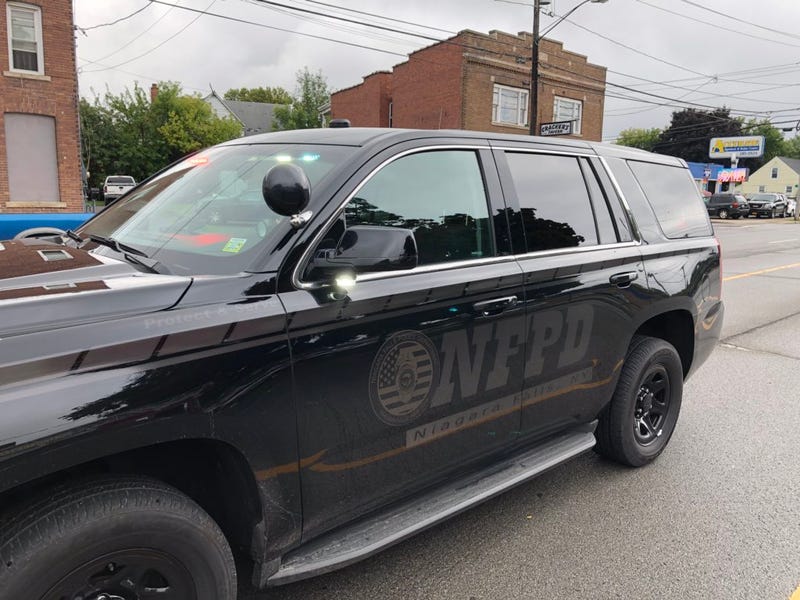 NIAGARA FALLS, N.Y. (WBEN) – A woman is in critical condition after a hit-and-run late Sunday night on Walnut Avenue in Niagara Falls.

Police said a 36-year-old woman was hit by a vehicle shortly before midnight while trying to cross Walnut Avenue at 20th street.

The woman is currently in critical condition at ECMC after suffering multiple injuries.

The vehicle was last seen going north on 19th street. Police said the vehicle may have had a broken windshield and damage to the front and hood of the car.