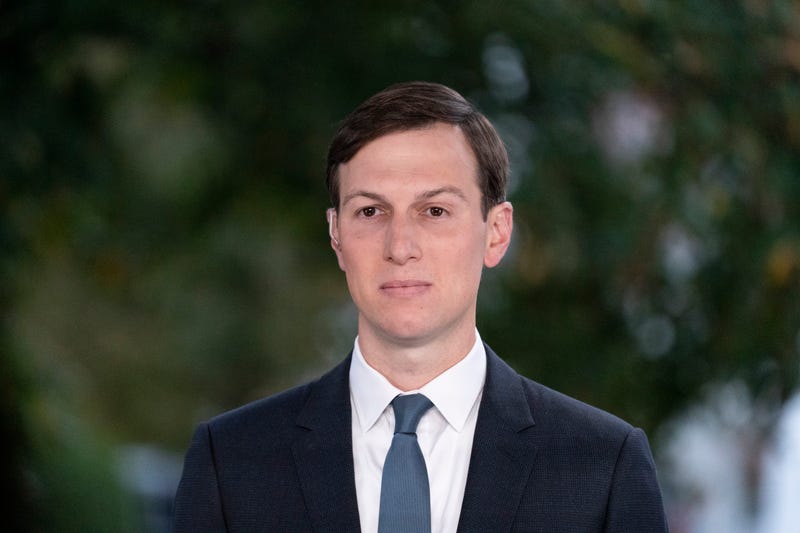 WASHINGTON (AP) — Presidential adviser Jared Kushner said Monday that President Donald Trump wants to help Black people in America, but they have to “want to be successful" for his policies to work.

“President Trump’s policies are the policies that can help people break out of the problems that they’re complaining about, but he can’t want them to be successful more than they want to be successful," Kushner said on “Fox & Friends.”

Kushner, who is Trump's son-in-law, also criticized prominent people who raised their voices after the killing of George Floyd, a Black man who died in police custody, but then didn’t follow through and work to find ways to improve the lives of Black people in America.

“You saw a lot of people who were just virtue signaling — they go on Instagram and cry, or they would, you know, put a slogan on their jersey or write something on a basketball court,” Kushner said. “Quite frankly, that was doing more to polarize the country than it was to bring people forward. You solve problems with solutions.”

Ja'Ron Smith, a deputy assistant to the president who works with Kushner as deputy director of the Office of American Innovation, also rose to Kushner's defense. Smith, who is Black, tweeted a photo of himself with Kushner and Vice President Mike Pence.

Smith said Kushner has been “a huge advocate" for the issues that affect Black America, and named criminal justice reform, opportunity zones, trade and jobs.

“I will always stand with you Brother!!!” Smith said.

Trump, who has been trying to appeal to the Black community, has been promoting his attempts to set up economic opportunity zones, provide steady funding for historically Black colleges and universities, and institute criminal justice reforms.