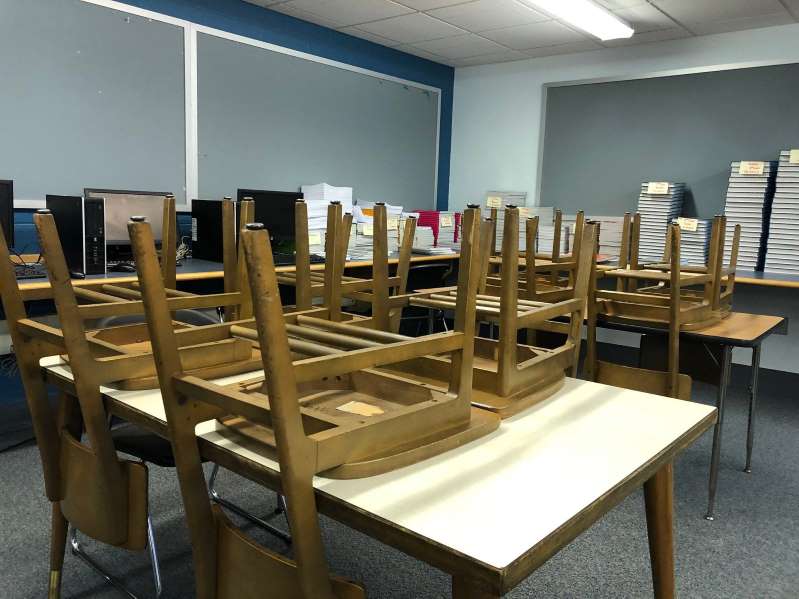 According to the article, an infectious disease modeler at Boston University, Brooke Nichols, said that as data continues to come in, the more comfortable she feels that children are not driving transmission, especially in a school setting.

Dr. Tom Russo serves as the chief of infectious disease at the Jacobs School of Medicine, and he does not believe schools should be rushing to make drastic changes like bringing in more kids or loosening safety protocols even though early studies are yielding positive results.

"I think some early preliminary data that has been put out there is encouraging, but I think it needs to be put in context," said Russo. "We know that children of all ages can get both infected and transmit the disease - there's some data that suggests that perhaps younger children, less than 10, may be less susceptible to getting infected; it's a little unclear if they're as good at transmitting the disease as older children, which can transmit the disease as well as adults. So, certainly the risk of transmission in schools and the risk of children going home and transmitting it to individuals in the household is unquestionably real."

Niagara Falls Superintendent Mark Laurrie is leery to put too much stock into any one study or article given the current climate.

"The science, the articles and the research are coming faster than we can adjust to, faster than we know what to believe, and it really isn't going to change our approach because what seems to be occurring is that next week there comes a different study," said Laurrie. "While I appreciate what it's saying and hope that it's true, we're not going to adjust plans that we've put in place and that are working fairly well, based on one study or one article. The goalposts just seem to continue to be moving, and I think that the best tactic for a school district when you're dealing with this many students is to stay the course."

Russo thinks the data is also showing that schools are doing a good job of protecting kids due to rigorous safety protocols, saying those measures have been effective to this point.

"I think we need to be as rigorous as ever, if not, more stringent with school protocols designed to minimize the spread of the new coronavirus within our schools," said Russo. "If we utilize these rigorous public health plans, then at least we can, at this point, carry on with that critically important educational mission - going to school for certain types of children is so important - so if the plans are in place, then at this point it looks like we can carry on, but we cannot let our guard down for a moment."

Laurrie doesn't anticipate a significant change in course in regard to safety protocols in his district until a vaccine becomes available, a line of thinking that Russo also agrees with.

"Until something significantly or radically changes with the science, we're going to ride this wave and get better at what we're doing until, I really think, until we have more information on a vaccination," said Laurrie. "I think, at this point, that the next significant change in course either way comes when a proven vaccination is in place."