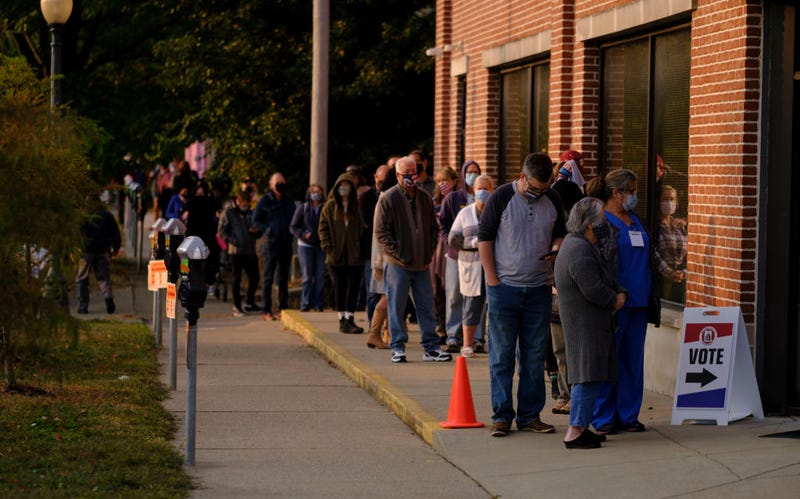 Voters choosing to take advantage of early voting for the Nov. 3 election are waiting in long lines/Getty Images

BUFFALO (WBEN) - There's no denying the vast voter participation that has already occurred in Erie County, New York State, and really the entire country as the 2020 election is just around the corner. 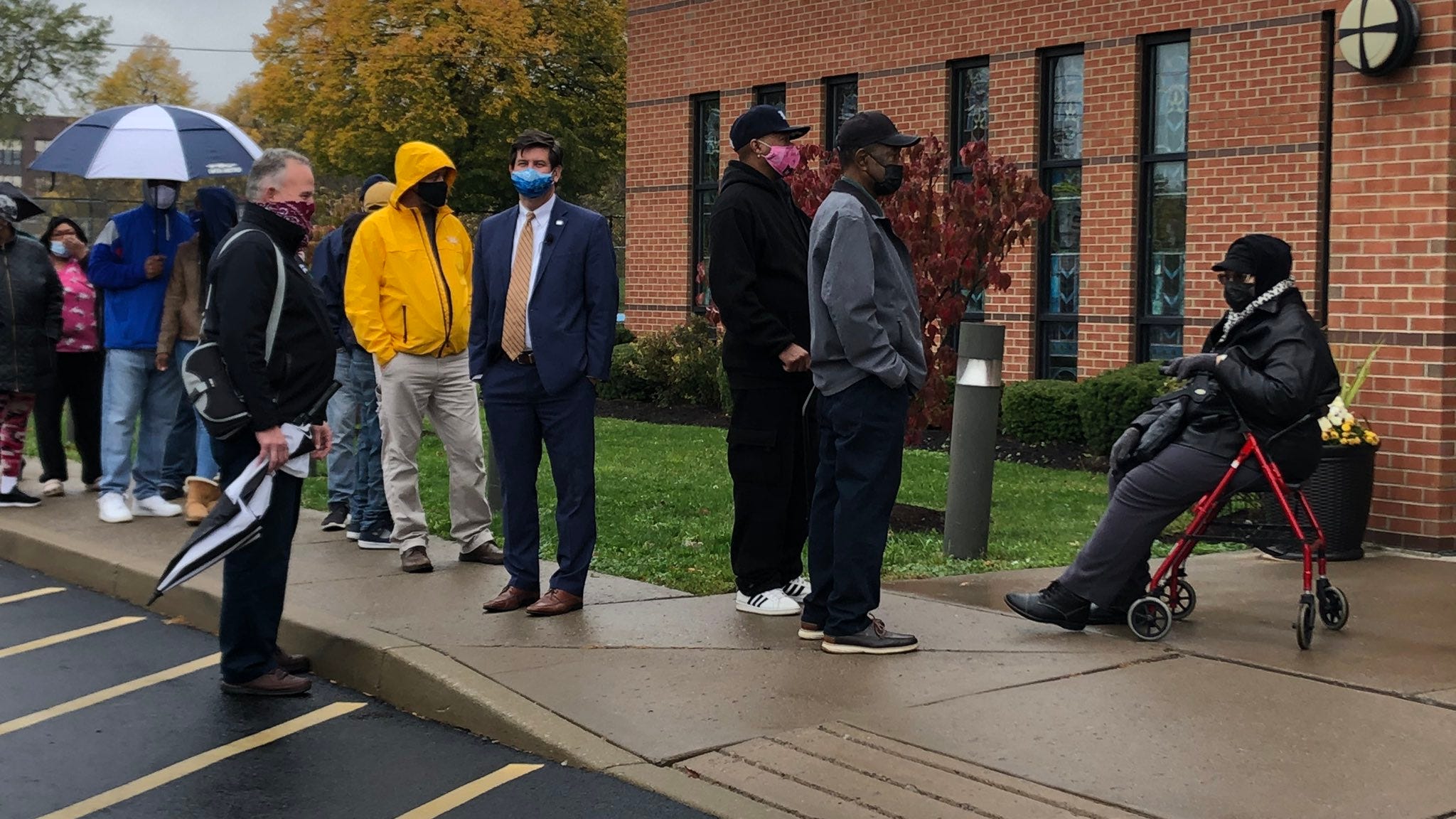 However, while excited about the sheer numbers of those participating in the democratic system well before election day, several officials have voiced concern about longer than usual lines at polling places, something Erie County residents rarely have to worry about.

"It's great to see so many people out waiting to get out and vote," said Erie County Executive Mark Poloncarz at Ss. Columba-Brigid Church in Buffalo Monday afternoon, who said he waited for about 40 minutes. "Lines were a little bit longer than we would have liked this weekend, but people got out to vote, and it's important because you see the energy out there...

"Turnout has been high including even in areas that you wouldn't think," he added. "We had some really long lines in the Town of Amherst, the City of Buffalo, Tonawanda, but we had some waits even in the more rural areas, so people are excited to get out and vote." 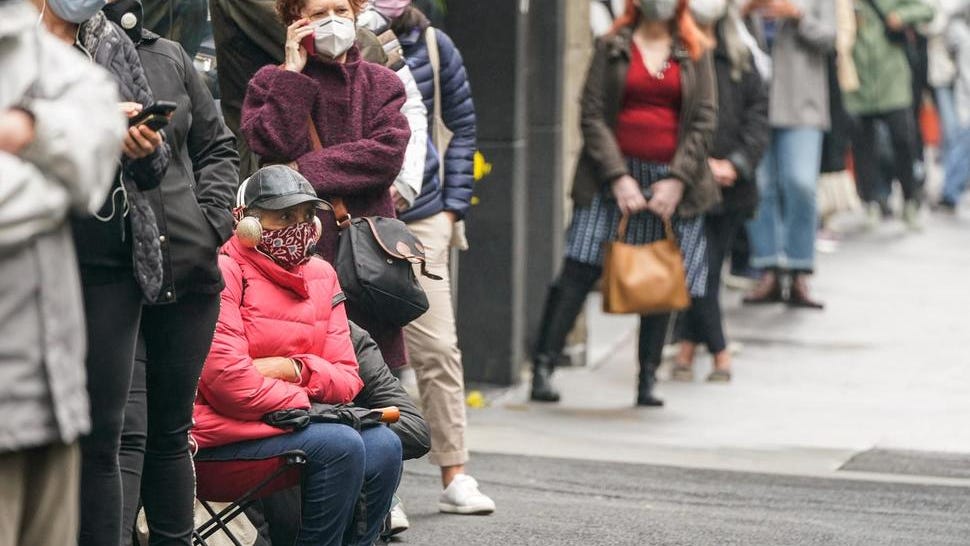 The county executive said he even put a call into the Erie County Board of Elections because the Ss. Columba-Brigid voting site "seemed a little tight." At most polling locations, there are two individuals handling reception and then two ballot scanners.

"I know the Board of Elections was limited in the number of places they could go because of early voting with regard to COVID restrictions," said Poloncarz. "Pretty much all schools that we may have used in the past were off limits. It would have been nice to have been able to use a school where you got more room..."

Lieutenant Governor Kathy Hochul acknowledged that the lines are there, but she said it's more encouraging than discouraging.

"Unlike election day where you're going to stay no matter what because that is your one chance to cast your vote, people who are participating in early voting know that they have the rest of the week to come out, but it's so important to them that they cast their ballot as early as they can to make sure that it counts," she said. "I'm impressed with this - no one has to wait in a long line, and certainly there will be other times when it's less long over the course of the week, but I don't think anything is working against itself...I think it's all a beautiful statement that our democracy is working."

From a more statewide perspective Governor Andrew Cuomo is not pleased about the long voting lines is New York City.

Though there may be some lines this year due to unprecedented turnout, Poloncarz noted that Erie County is better off than most other counties around the state.

"I did expect lines - we were never going to be able, through the Board of Elections, to provide a polling location during early voting at every polling location that we normally have on Election Day - we just couldn't do that with the staff requirements and the voting requirements that would have been necessary," said the county executive. "Compared to all the other counties in Upstate New York, we're doing so much better - we have more polling locations scattered across the county. Some counties have two of them or three, and there may be one in the center of the county, one in the north, one in the south, so depending on where you live, you might have to drive 45 minutes just to get to a polling location."