This video will put you in a dreamy state of mind.

User Marion Williams noted in the caption that it took a “few years to catch these conditions.”

Williams said it took about 2.5 hours to shoot the footage and 4 hours to edit it.

The foggy weather phenomenon, known as Karl the Fog, according to The Washington Post, often engulfs the city and the iconic bridge. 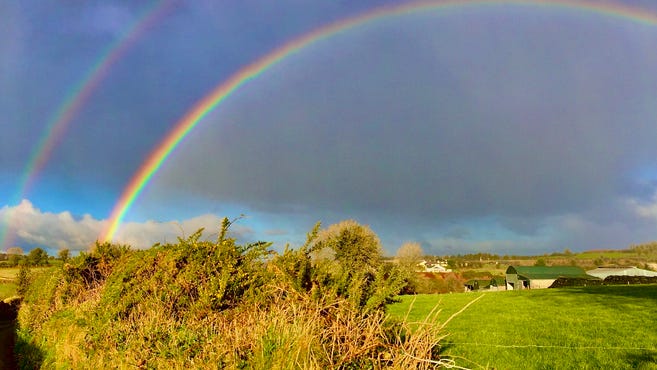 According to KQED, the name Karl is a reference to the 2003 film "Big Fish."

Some say naming the fog has made them think of it less as bad weather and more as a friendlier presence.