Could the outbreak of COVID-19 amongst members of the Miami Marlins just be the beginning throughout the sport?

An infectious disease control specialist at University of California, San Francisco wouldn't be surprised if it doesn’t stop with just one team. Everyone knew returning to play baseball during the coronavirus pandemic was a risky proposition; lots of players crowding airplanes, buses, hotels, dugouts and locker rooms.

"Yes, it’s completely not surprising, and it’s what you get If you have enough community prevalence of disease," Dr. Peter Chin-Hong told KCBS Radio's "Ask An Expert" early Monday.

Dr. Chin-Hong said a dozen or more positive tests was fairly inevitable, especially amongst the team from hard-hit Florida.

Canceling the home opener scheduled for Monday in Miami and canceling the Yankees-Phillies game in Philadelphia - where the Marlins played over the weekend - is wise, he suggested.

Many within the sport have expressed their concerns over player and staff safety following news of the Marlins' team outbreak, including Washington Nationals Manager Davey Martinez. 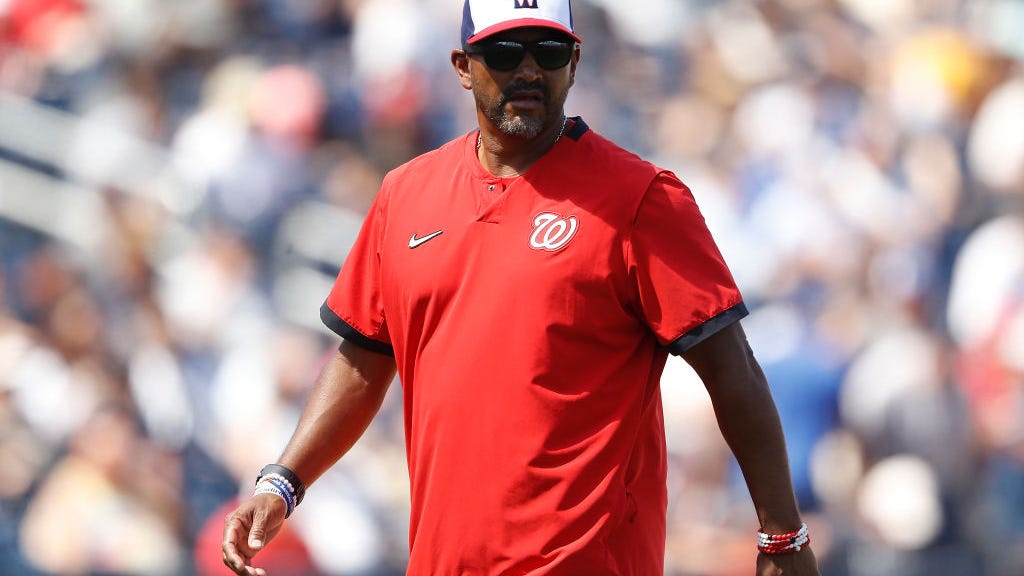 "If this doesn’t work for MLB, it really sends a bad signal to the other leagues that are trying to do something similar, basketball, football, you know, soccer," Dr. Chin-Hong said.

San Francisco Giants CEO/President Larry Baer, set to host his team’s home opener Tuesday against the San Diego Padres, had little to say Monday about the Marlins' evolving situation. Instead, Baer deferred to Commissioner Rob Manfred. MLB has not said what it would take to shut down the virus-shortened, 60-game baseball season.

"I know from all the conversations Major League Baseball has had through the last many months, the public health and public safety and the health of the players and the health of the staff is just going to be paramount," Baer told KCBS Radio's Stan Bunger. "I just don't know the situation."