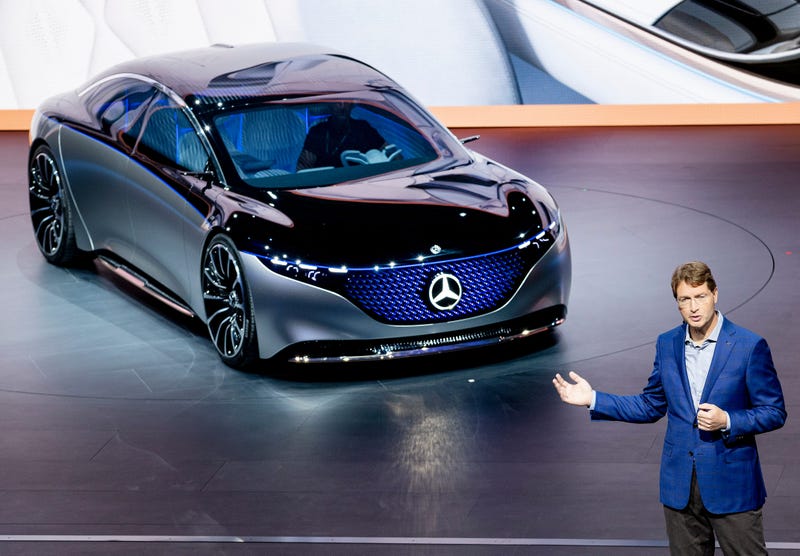 BERLIN (AP) — Daimler AG, the maker of Mercedes-Benz cars, says it has reached an agreement in principle to settle U.S. claims over emissions from its diesel vehicles for over $2.2 billion.

The company said the civil cases related to a a consumer class action lawsuit pending before the U.S. District Court for the District of New Jersey.

Daimler AG said in a statement that the settlement with governments will result in costs of about $1.5 billion, while the civil suit will incur a one-off charge of about $700 million. It estimated that “further expenses of a mid three-digit-million” euros would be required to fulfill requirements of the settlements.

The deal with the U.S. governments apparently will settle probes by the Justice Department, Environmental Protection Agency, Customs and Border Protection and the California attorney general and Air Resources Board.

The agreement with the governments will be detailed in consent decrees, which will be filed with a U.S. District Court in the coming weeks, Daimler's statement said.

Messages were left seeking comment from the EPA and the Justice Department. The California Air Resources Board said it can't give more details until the consent decrees are filed in mid-September.

“With the proposed settlements, the company takes an important step toward legal certainty with respect to various diesel proceedings in the United States,” Daimler's statement said.

Daimler said its board of management and the supervisory boards of Daimler AG and Mercedes-Benz AG approved the proposed settlements, but noted that they are subject to final approval by the relevant authorities and courts.

Last month, Daimler disclosed that it had set aside money to pay for its diesel emissions troubles. The company’s pollution practices are under investigation in the U.S. and Germany, and civil lawsuits claim the vehicles emitted more pollutants than advertised.

The company was asked by the U.S. Justice Department in April of 2016 to conduct an internal probe into its exhaust emissions certification process.

The Daimler settlement with U.S. governments eclipses one from Like rival Volkswagen and other automakers, Daimler was caught advertising lower emissions for its diesel vehicles than they actually produced.