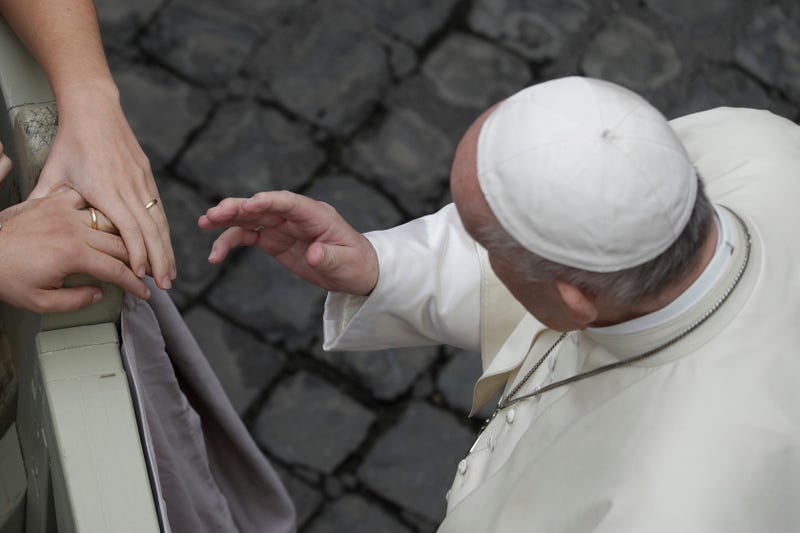 ROME (AP) — The Vatican released a detailed budget, balance sheet and earning statement for the first time ever Thursday as it seeks to reassure Catholics amid a corruption scandal that has exposed its shoddy financial management.

The data marked the first time since 2016 that the Vatican has released any information about its finances, despite pledges by Pope Francis from the start of his pontificate in 2013 to be more transparent and accountable.

The data showed that the Vatican bureaucracy had narrowed its deficit to 11 million euros from 75 million euros in 2018, despite a continued fall in donations from dioceses and individuals alike.

But more than the earnings statement, the consolidated report provided the first-known publicly released information about the Vatican Curia’s net equity — estimated at 1.4 billion euros ($1.6 billion), though that figure blooms to as much as 4 billion euros including the Vatican Museums, the Vatican bank and other sources of funding.

And it also marked the first time the Vatican has made public how its operating budget is divided among the various Holy See offices, which serve as the central government of the 1.2-billion strong Catholic Church.

Astonishingly, the Congregation for the Doctrine of the Faith - in recent decades perhaps the best-known Vatican office because it processes all clergy sex abuse cases - operates on an annual budget of 3.36 million euros. That represents 1% of the Curia’s budget for its apostolic work, far less than what is budgeted for the Vatican's Apostolic Library or Archives.

The Congregation has long complained it has far too few people or resources to process the mountain of cases that have come to the Vatican in recent years - cases that have cost U.S. dioceses and religious orders more than $3 billion in legal settlements to victims of clergy abuse and fees.

The Vatican released the information ahead of the Sunday collection for Peter's Pence, the special extra donation Catholic faithful are asked to make once a year to support the pope's charitable works and to fund the operations of the Holy See.