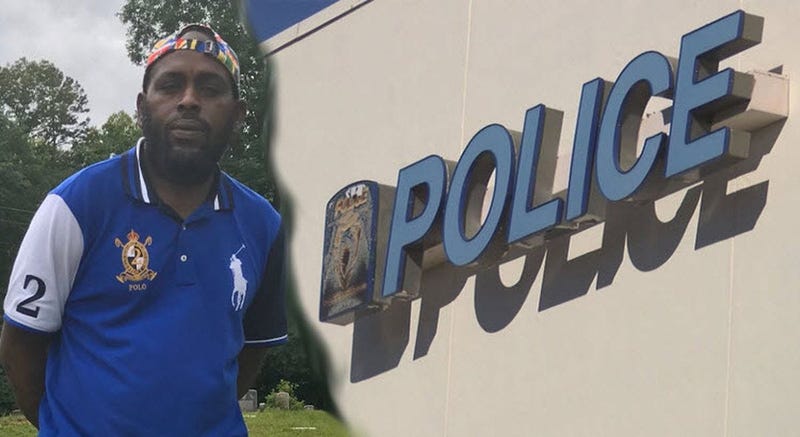 Charlotte Mecklenburg Police releasing video from the Harold Easter case. Easter , arrested in January in connection with a traffic stop and drugs, left in a police interview room where he suffered a seizure or heart attack. Minutes later he was discovered in peril by officers who called Medic. They rushed him to the hospital where he died several days later.

The videos released show Easter in the interview room, left alone by an officer who says he will be back in a few minutes. 43 minutes into the tape Easter appears in distress, at 45 he collapses onto the table, then at 47 falls to the floor. You can hear very heavy breathing. AT 54 minutes in, officer walk into the room, discover him on the floor and call Medic.

This week the four CMPD officers and Sergeant involved resigned from the department. The District Attorney has declined to charge the officers in connection with the case. Some expect protesting on the streets of Charlotte this evening.