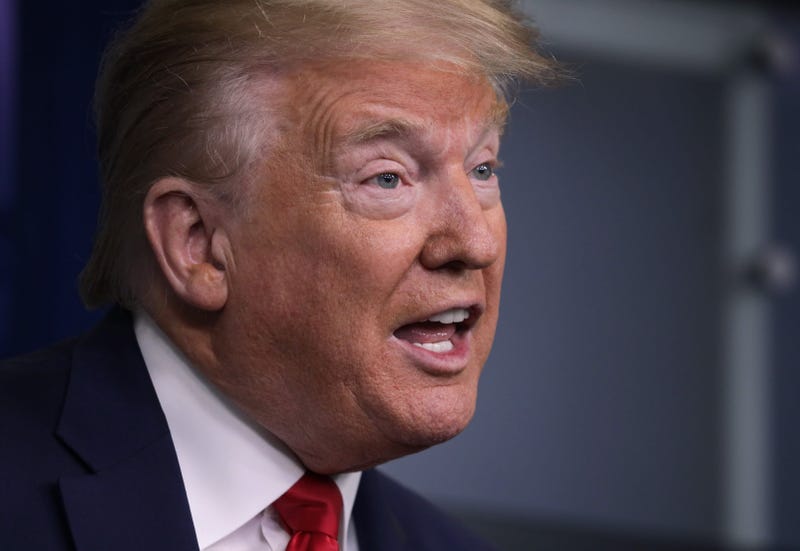 President Donald Trump threatened, Monday, to pull the Republican National Convention out of North Carolina if the state’s Democratic governor Roy Cooper refused to immediately sign off on allowing a full-capacity gathering in August, when the convention is currently scheduled.

I love the Great State of North Carolina, so much so that I insisted on having the Republican National Convention in Charlotte at the end of August. Unfortunately, Democrat Governor, @RoyCooperNC is still in Shutdown mood & unable to guarantee that by August we will be allowed...