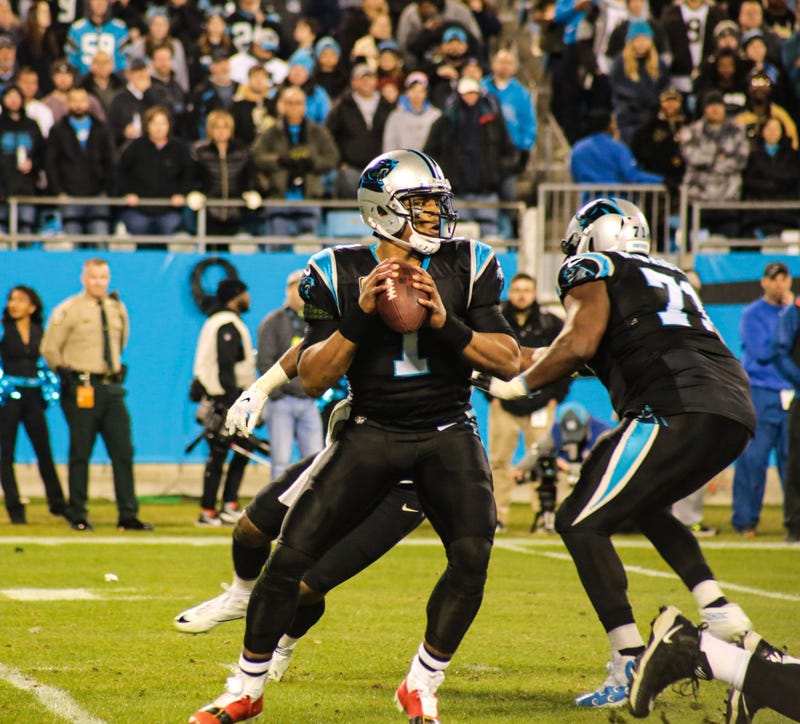 The last time Carolina Panthers quarterback Cam Newton took to the field was in the middle of last December in Week 15 of the NFL season against New Orleans, and it wasn’t exactly a stellar performance.

He finished going 16-for-29 for just 131 yards with no touchdowns and an interception. It was the end of a regular season that saw Newton throw nine interceptions in his last six games, all of which were losses.

But after an offseason that saw him have his second surgery on his throwing shoulder, Newton will play in his first game tonight when the Panthers travel to New England in each team’s third preseason game.

Carolina head coach Ron Rivera said the amount of time Newton plays will depend on how the game progresses.

“A lot of it will be about the flow of the game more than anything,” he said. “Ideally, you’d like to have several, three or four, really good possessions and then you’d go from there and make your assessment.

“I’m looking for him to go out and have good tempo, control the pace of the game and make good decisions.”

The health of Newton could directly impact the outcome of this season for the Panthers, and because of that, him taking the field in a preseason game could be risky.

Even so, Rivera said he believes Newton is healthy enough to withstand big hits. But that doesn’t mean that Rivera wants to see his star player be tested.

“You always hold your breath,” Rivera said. “You just never know. It’s crazy how things happen. You’ve just got to go out and play football and hope for the best.”

“People blitz,” Rivera said. “It’s part of the football game, and it’s something you have to do in preparing your team.”