A month or so before the NFL season began, executives with the Carolina Panthers were making arrangements for some 15,000 fans to be able to watch home games in person while at the same time keeping them safe.

But local and state officials were wary of that number and after having no fans at Bank of America Stadium in Week 1, the sides reached a temporary compromise and starting Sunday, 5,240 fans will be able to attend Panther games.

And while it’s not necessarily what the team had hoped for since other NFL teams have been allowed to have many more in attendance, team President Tom Glick said this is a good starting point

“This will be a great first outing for us to work through all of the new protocols and all the new systems,” he said. “So, 5,200 fan suits us fine. We're focused on doing a great job overall and for all of those fans, and if in the future we're able to have more fans. We know we'll be prepared for that, but we're just grateful to be going forward in Week 4 for our second home game.” 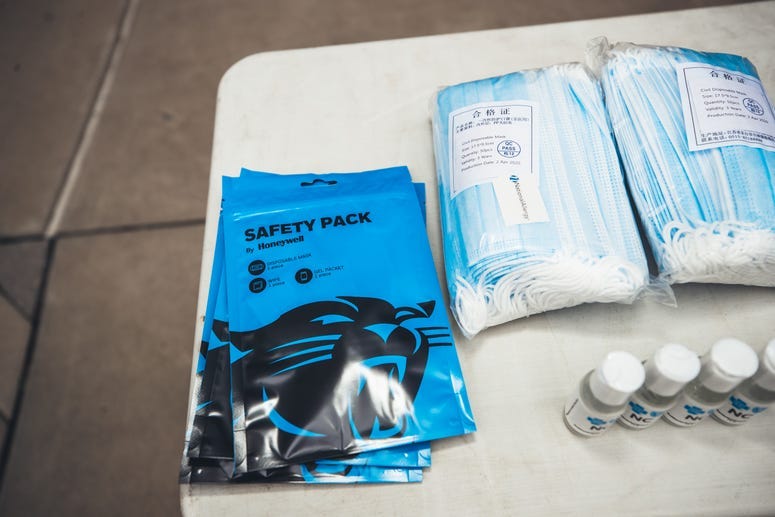 When N.C. Governor Roy Cooper didn’t allow any fans for the season opener, Carolina owner David Tepper was none too pleased and voiced his displeasure.

When asked about whether a small percentage of fans should be allowed to go inside Bank of America Stadium, which seats 75,000 people, Mecklenburg County Health Director Gibbie Harris said that she thought Carolina had a great plan to keep fans safe inside the stadium, but that she was worried about what the team couldn’t control outside the stadium.

“Perhaps that factors into the number of folks that we have coming to Sunday's game,” Glick said. “Starting with a manageable number and making sure that it works well, not only inside of Bank of America Stadium, but inside uptown and throughout the city we're confident that we'll do that.”

In order to help keep fans safe, no cash will be allowed at concession stands and there’s even an app where someone can preorder their food and pick it up already prepackaged. 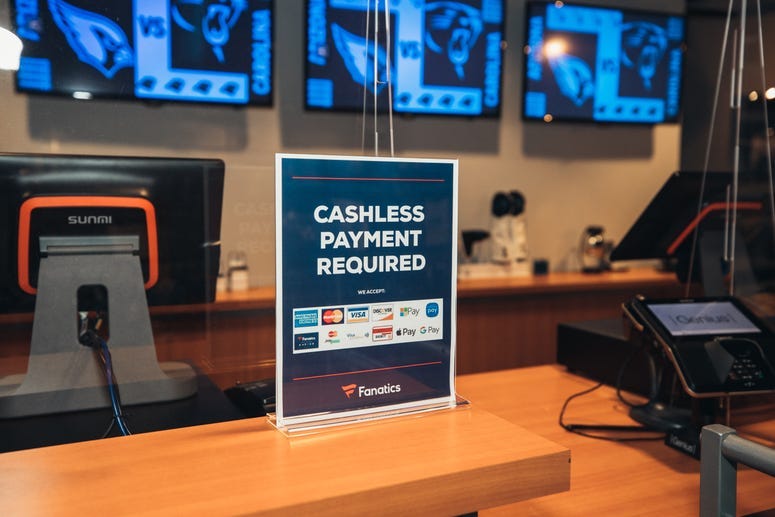 Moreover, all fans will be seated in the lower bowl of the stadium and people will be able to sit together in groups of up to five.

But more than anything, Glick said even this small number of fans can influence the outcome and will add to the experience for the players.

“We think it does make a difference for our team and for our fans,” he said. “At the end of the day, a Panthers game and sports is about a shared experience and making memories, and we will be focused on that.

“I'm really happy for our Panthers players and our coaches. Having fans in the building does make a difference. There's a connection there with the crowd. And while our crowd will be 5,240 on Sunday, those 5,240 will be very important for our team.”