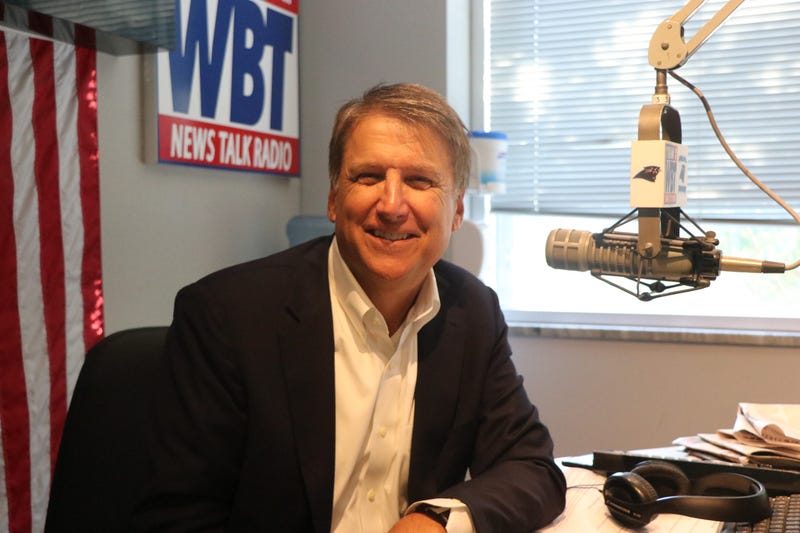 Former N.C. Governor Pat McCrory announced on his daily radio show on WBT that he will not run for Congress in the still vacant District 9 seat.

McCrory, who served as governor from 2014-2018, said even though it’s been a lifelong dream of his to serve in Congress, his passion has been turned elsewhere.

“My fire in the belly is teaching and being a radio host and keeping the option open of running for governor or senator,” he said. “I’ve come to the conclusion that I am making a difference right now in education the public and teaching at UNC.”

McCrory also said he has received lots of phone calls from local and national Republican dignitaries asking him to run for the open seat. He also said he received calls asking him not to run because he could be of better use elsewhere.

“I think there are lot of good candidates that can win the seat,” McCrory said.

The seat became available after the N.C. State Board of Elections refused to certify Mark Harris’ 905 vote win in November due to possible election fraud in Bladen, Robeson and Columbus counties.

Then last Thursday, the board called for a new election due to overwhelming evidence of election fraud concerning absentee ballots.

There’s no announcement as of yet when the new election will be held, which is scheduled to begin with a primary. But now, there’s doubt if a primary will actually take place as Democrats may challenge the legality of that and may ask for a skip to a general election.