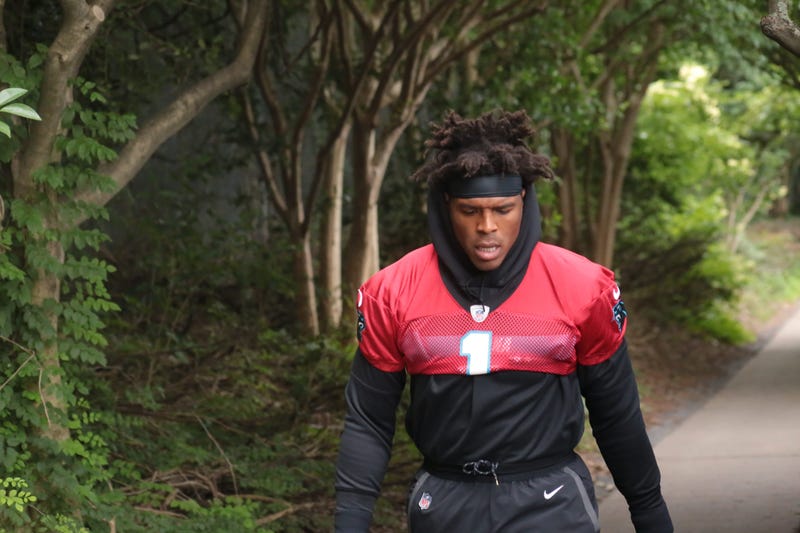 Newton threw publicly for the first time since his shoulder surgery on Tuesday, in front of media and a live stream broadcasted by the team.

The hype surrounded Newton after NFL Network's Ian Rappoport reported on Monday that Newton, 30, was set to "unveil new mechanics."

On Wednesday, Newton once again threw stationary passes with a couple of targeted passes to running backs and wide receiver Torrey Smith.