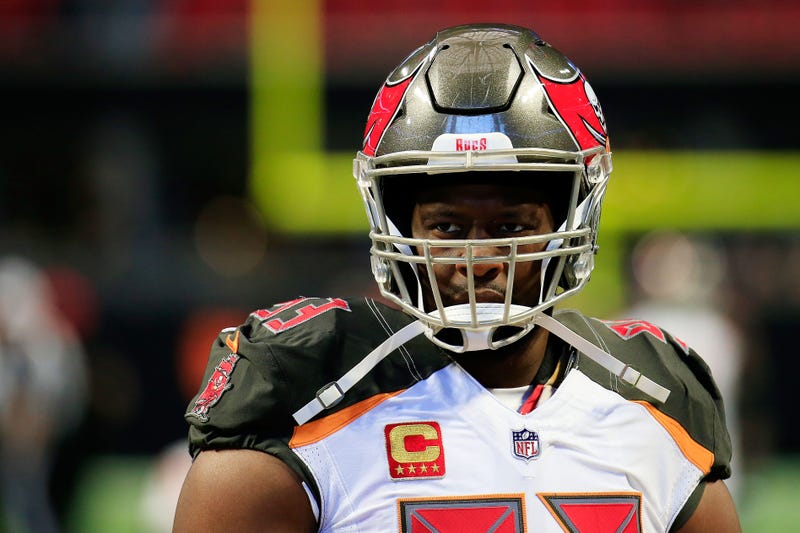 The Gerald McCoy sweepstakes have come to an end.

The six-time Pro Bowl defensive tackle will sign with the Carolina Panthers to a reported one-year, $8.5 million deal, $4 million guaranteed, with incentives up to $10.25 million.

McCoy, 31, has compiled 12 sacks, 19 tackles for loss and 45 quarterback hits across 29 games over the last two seasons.

McCoy has spent all nine years of his NFL career with the Panthers division foe Tampa Bay Buccaneers, before "mutually parting ways," with the team on May 21.

Now, the 6-foot-4, 300-pound McCoy will have the opportunity to get his revenge, facing Tampa Bay twice.

‘'Carolina was a great fit for me. Being around the guys, we just meshed and I love the instant chemistry we had," McCoy told ESPN's Josina Anderson. "They have a tradition of having a great defense. I love the players and I believe in No. 1 (quarterback Cam Newton). Ron Rivera is a proven coach and I can't wait to get started."

Named First-Team All-Pro in 2013, McCoy has been regarded as one of the league's top defensive tackles throughout his career, racking up 54.5 sacks and140 quarterback hits in 123 career games.

The third-overall pick in the 2010 draft met with the Baltimore Ravens and Cleveland Browns last week before Panthers general manager Marty Hurney made a late-week push and hosted McCoy in Charlotte on Thursday and Friday.