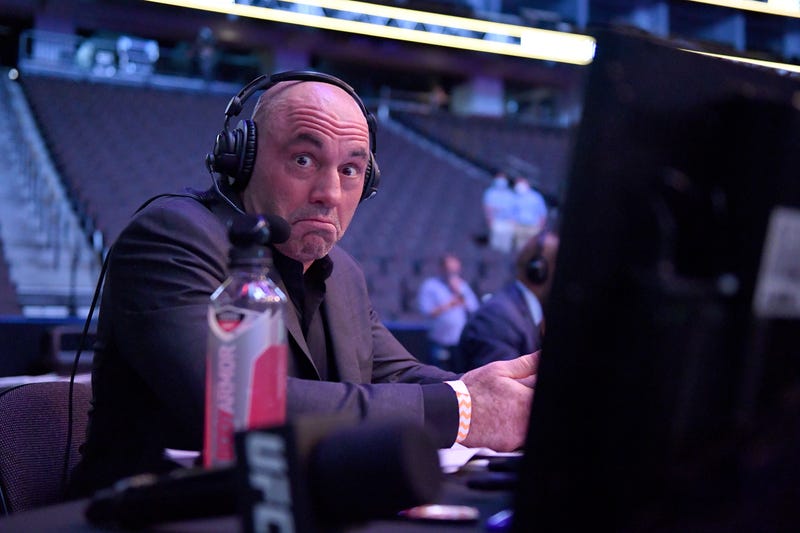 The NFL is Back.

A break from the constant news cycle added some sense of normalcy into the mix. This coming in the thick of the 2020 political cycle with the NBA and NHL playoffs inching toward the Finals. Thank you to the year that keeps on giving (or taking away).

Dr. Robert Thompson, our resident media analyst from Syracuse University joined the show on Tuesday morning. A slew of topics to break down including the possibility of an off-the-books, fourth presidential debate with top-rated podcaster and longtime broadcaster Joe Rogan as the moderator. A four-hour, uncensored and uninterrupted sit down with President Trump and former Vice President Joe Biden is what was proposed with the idea circulating around social media on Monday.

Thompson is skeptical that dream scenario will ever come to fruition, or at least the news is premature.

"I don't know if this is even a story yet," Thompson said. "However, I think this idea of four hours with only three people in the room – a moderator, two participants and no live audience. I'm fine with that format. Trump believes it's a good idea as well. The president responded "I do" on Twitter when offered an opportunity to have a fourth debate with Biden and Rogan hosting.

As for football, the ratings for the NFL were down across the board for the opening week compared to last year. Several factors played into drop including other sports going on simultaneously and overall lack of interest.