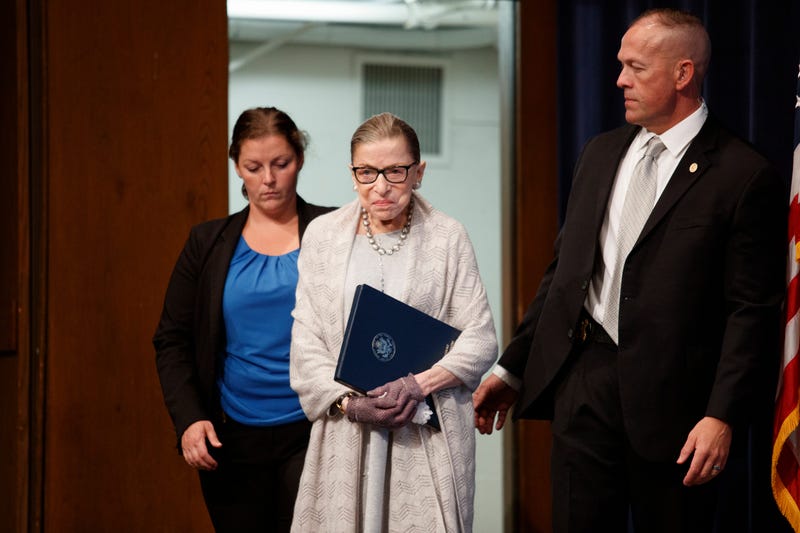 A dramatic scenario is starting to unfold in Washington, DC after the death of Supreme Court Justice Ruth Bader Ginsburg. What comes next is unpredictable as a fight over when a replacement will be named and voted on heats up between President Trump and the congressional democrats. The division between the two parties comes less than 50 days before the election.

One issue with the possibility of a bad outcome is a challenge to the overall election results like Bush v Gore in 2000. Brett Winterble sees a threat to the process with an 8-person court, especially if one side doesn't concede after Nov. 3.

"We don't know if we can wait," Winterble said about replacing Ginsburg. "You want to have a fully seated Supreme Court to deal with this. You don't want it to come down to a 4-4 and then create even more controversy, regardless of how it would be decided."

Listen to the entire interview with Brett Winterble below.