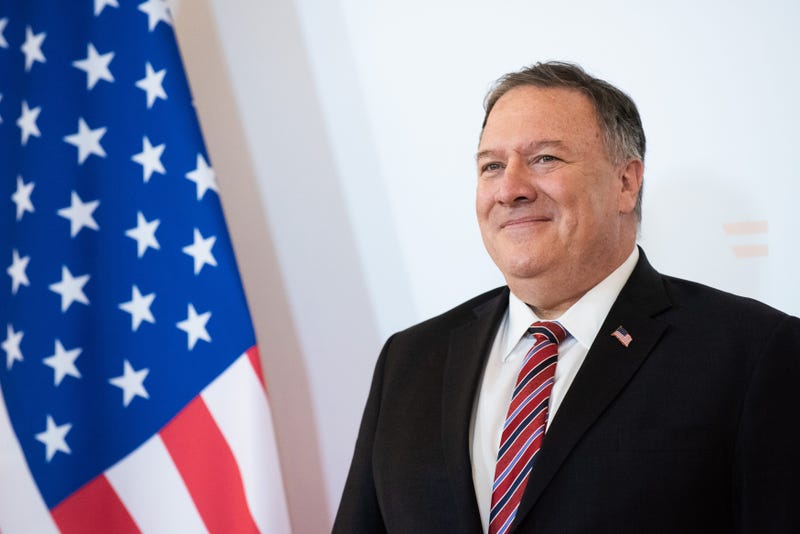 Breitbart writer Matt Boyle joined The Pat McCrory show with Bo Thompson on WBT Monday. Fresh off an overseas trip with Secretary of State Mike Pompeo, Boyle talked about his exclusive piece on Afghan peace talks. Pompeo told reporters on the plane that the United States is committed to ending the war in Afghanistan once and for all and eventually reducing American forces on the ground there to zero.

Boyle updated McCrory and Thompson saying "I got a call Thursday Morning by a state department official asking me if I wanted to go with Secretary Pompeo over to Doha, Qatar, where he was making where he was making a last-minute decision trip to help oversee the intra-Afghan peace talks."

The Afghan government and the Taliban started talks on Saturday. Afghan civilians agree both sides should strike a deal for an immediate cease-fire. Something that has been in the works since earlier this year.

Boyle said the Taliban,"Agreed to stop targeting U.S. forces and stop harboring terrorists" back in February. A deal the insurgents group has kept up thus far.