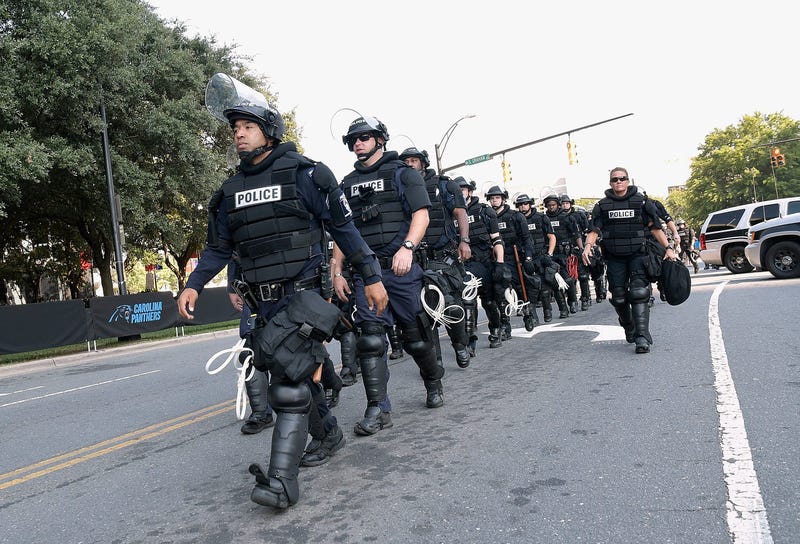 Charlotte-Mecklenburg police Chief Johnny Jennings made a recommendation that five officers be fired for failing to act after a man died while in custody. The decision coming down last week stemmed from an incident back in January with 41-year-old Harold Easter.

“To know that, had our officers followed our policy, that Mr. Easter may be alive today,” Jennings said. Police officers knew Easter had swallowed cocaine during a traffic stop and he says they left him alone in an interview room where he had a medical emergency and later died.

Pat McCrory believes there is one underlying factor to most deaths at the hands of police officers. "The victim is usually under the influence of some substance, usually drugs" the former N.C. Governor said on Monday. He followed up that statement by comparing Easter's treatment to previous incidents with the murder of George Floyd and others.

McCrory also warned if no action is done to curb drug abuse, the nation will be in trouble. "That's a wake up call for all of us. Whether you're black, or white, or yellow, or brown. If we continue to have this issue with drugs and people being under the influence, especially with children around, we're just going to have problems. It's a life and death issue when you have drugs in your body."

Listen to all of McCrory's thoughts on CMPD's recommendation below.