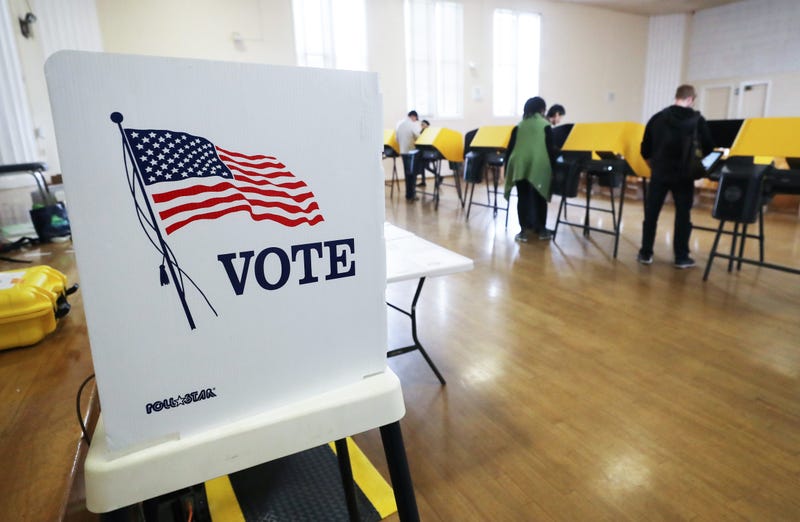 A recent poll conducted by East Carolina University shows the fall races in North Carolina is a pivotal battleground for November's election.

A margin of 49 percent to 47 percent, with 3 percent of people undecided. The margin of error in the poll was +/- 3.4 percent, which puts the race near even. An interesting point from the poll was 96 percent said they had already made up their minds, with just 4 percent indicating still deciding.

The university also polled the U.S. Senate race in North Carolina and determined the race between Republican incumbent Thom Tillis and Democrat Cal Cunningham was a dead heat. The two were favored by 44 percent of respondents. Out of those numbers, nine percent didn't designate a candidate or are supporting someone else.