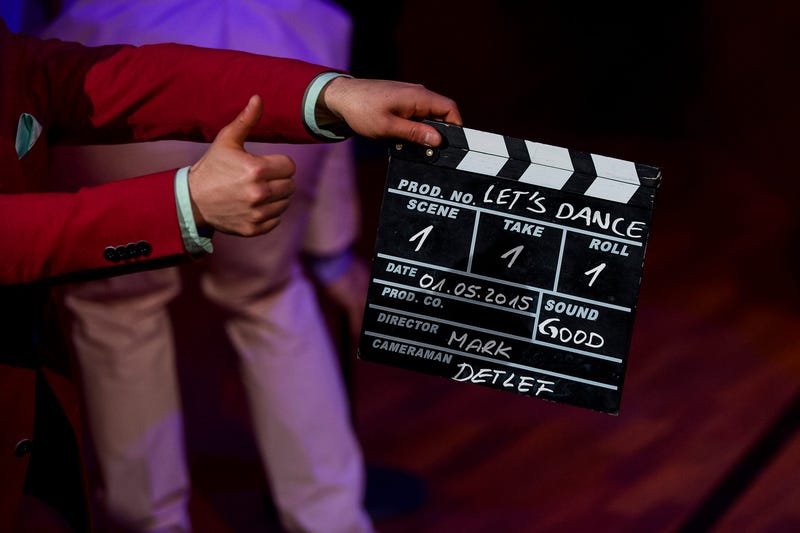 Turn the lights back on and get the cameras rolling. Film production is set to resume in North Carolina by the end of October.

A multi-year effort to rebuild the Tar Heel state's film industry was put on a shelf due to the Coronavirus pandemic, but is scheduled to support five new productions coming soon. The productions are expected to create thousands of jobs which is good news for N.C. with the concerns of the virus still looming.

“We took some hits on the bathroom bill and before that, you know, tax incentives that brought a lot of industry here,” said Lauren Vilchik, an Assistant Dean of Graduate Studies with the School of Filmmaking at UNC School of the Arts.

This week, Governor Roy Cooper announced film production would resume under strict COVID-19 restrictions, but a safety plan for the industry being in place.

The five new productions are projected to net more than $100 million in revenue for the state and create more than 8,000 job opportunities. North Carolina remained competitive with film production giant Georgia before tax incentives for projects weren't renewed in 2015. The Tar Heel state is credited for producing major films such as 'Dirty Dancing', Last of the Mohicans, 'Patch Adams', The Color Purple, and  Jennifer Lawrence's box office smash hit ' The Hunger Games'.